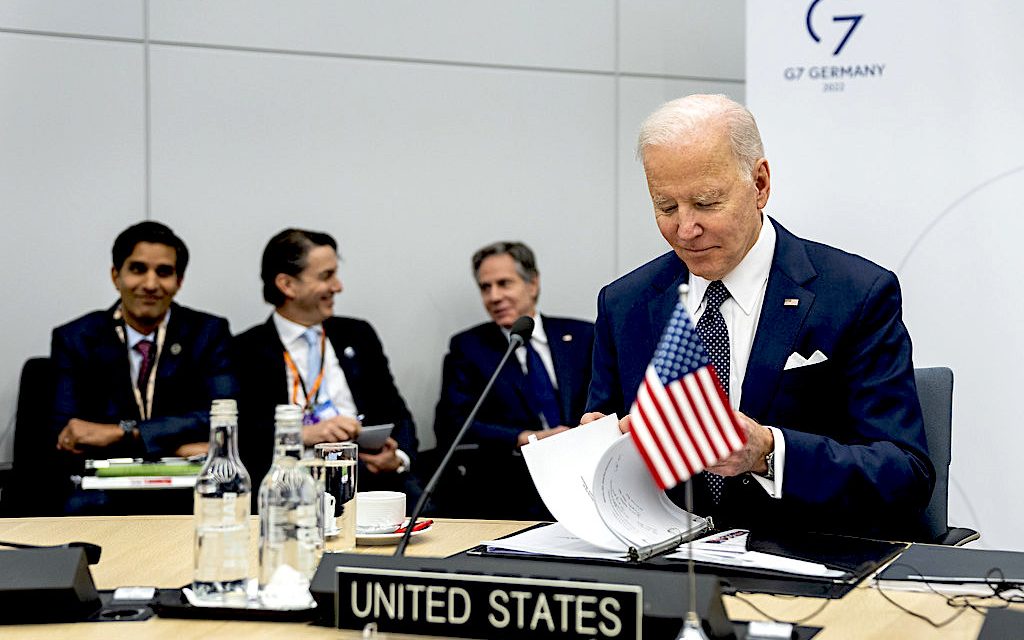 Peace advocates are warning that the Biden administration’s newly unveiled decision to arm Ukraine with advanced missile systems further heightens the risk of a direct military conflict between the U.S. and Russia, which accused the White House of “adding fuel to the fire deliberately” as Moscow’s deadly invasion of its neighbor rages on.

“The slippery slope leading to a direct U.S. confrontation with Russia just got a lot steeper,” Medea Benjamin, co-founder of the progressive anti-war group CodePink, wrote in response to the Biden administration’s move, which was followed by news that Russian forces are holding nuclear drills northeast of Moscow on Wednesday. “The U.S. and U.K. governments show no efforts or desire to achieve peaceful settlement of the armed conflict between Russia and Ukraine.”

The U.S.-made High Mobility Artillery Rocket System, also known as HIMARS, will give Ukraine the capability to strike Russian targets roughly 50 miles away with powerful, satellite-guided missiles. The rocket system, the most advanced weaponry the U.S. has sent to Ukraine to date, is manufactured by Lockheed Martin, the world’s largest military contractor.

According to the Congressional Budget Office, the Pentagon has spent around $5.4 billion to buy more than 42,000 HIMARS rockets since 1998.

U.S. President Joe Biden, who recently visited a Lockheed Martin facility in Alabama, took to the pages of the New York Times on Tuesday to explain his decision to supply Ukraine with high-tech weaponry, despite the risk that such arms could prolong the war and increase the already ghastly civilian death toll.

Moscow has said repeatedly that it views Western arms shipments to Ukraine as “legitimate targets,” but Biden waved away the idea that such deliveries would lead to a head-to-head military conflict between the U.S. and Russia.

“We do not seek a war between NATO and Russia,” the president declared Tuesday. “As much as I disagree with Mr. Putin, and find his actions an outrage, the United States will not try to bring about his ouster in Moscow. So long as the United States or our allies are not attacked, we will not be directly engaged in this conflict, either by sending American troops to fight in Ukraine or by attacking Russian forces.”

“We are not encouraging or enabling Ukraine to strike beyond its borders. We do not want to prolong the war just to inflict pain on Russia,” he added, comments that appear to conflict with recent remarks by Pentagon Secretary Lloyd Austin, who said last month that the U.S. wants “to see Russia weakened to the degree that it can’t do the kinds of things that it has done in invading Ukraine.”

“We want to see them not have the capability to very quickly reproduce that capability,” Austin added.

An unnamed senior Biden administration official told the Times on Tuesday that the U.S. only agreed to provide Ukraine with the longer-range missile system after the country provided assurances that it would not use the weapons to launch attacks inside Russia.

But such assurances are unlikely to satisfy analysts and peace activists who argue that Russia’s assault on Ukraine has devolved into a dangerous proxy war between the West and Moscow that’s just one deliberate attack or miscalculation away from a broader—and potentially nuclear—conflict.

Compounding the risk of a larger war is the collapse of diplomatic talks between Ukrainian and Russian delegations, leaving the path to a peaceful settlement highly uncertain in the near-term.

While Biden insisted in his Times op-ed that his administration backs Ukraine’s efforts to “achieve a negotiated end to the conflict,” the U.S. and other Western governments—particularly the United Kingdom—have faced criticism for failing to sufficiently support and even directly undermining peace talks.

“The U.S. and U.K. governments show no efforts or desire to achieve peaceful settlement of the armed conflict between Russia and Ukraine,” Ivan Katchanovski, a Ukrainian professor of political studies at the University of Ottawa, told Jacobin earlier this week.

-Jake Johnson is a writer for Common Dreams. This article appeared at Consortium News. 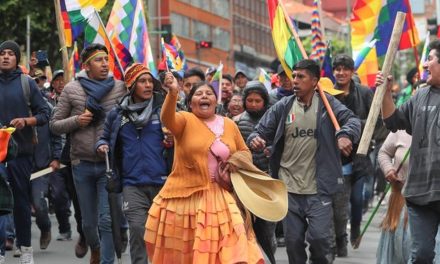 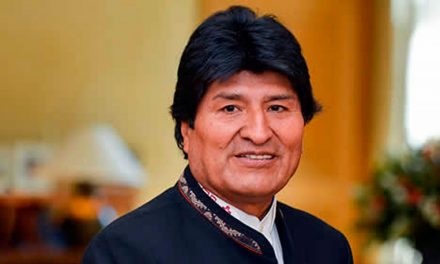