Services across England, Scotland and Wales ground to a halt in the strongest show of union strength in a generation. Schools, courts, museums and job centres were paralysed in the 24-hour strike which also brought extensive disruption to transport, hospitals and government departments.

In Scotland over 300,000 workers took to the streets while in Wales an estimated 170,000 walked out in opposition to the brutal cuts.

Rallies up and down England drew tens of thousands – and received the overwhelming support of the public.

Speaking at a rally in Birmingham TUC general secretary Brendan Barber said: "On this unprecedented day when 30 unions have members taking action together we are sending a crystal-clear message to the government.

"That we are strong, that we are united, and that our campaign will go on until we secure justice and fairness for every public servant."

PCS general secretary Mark Serwotka said: "The government is carrying out a massive raid on pensions which is a reflection of its unrelenting mismanagement of the economy.

"Suffering and misery are a price the government wants us to pay – this is an all-out attack on public services." 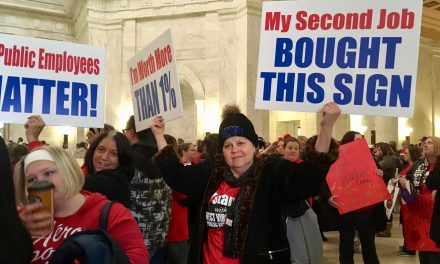 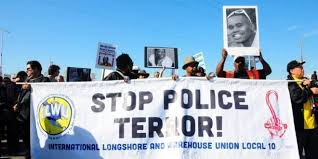 A Tale of Two Labor Federations