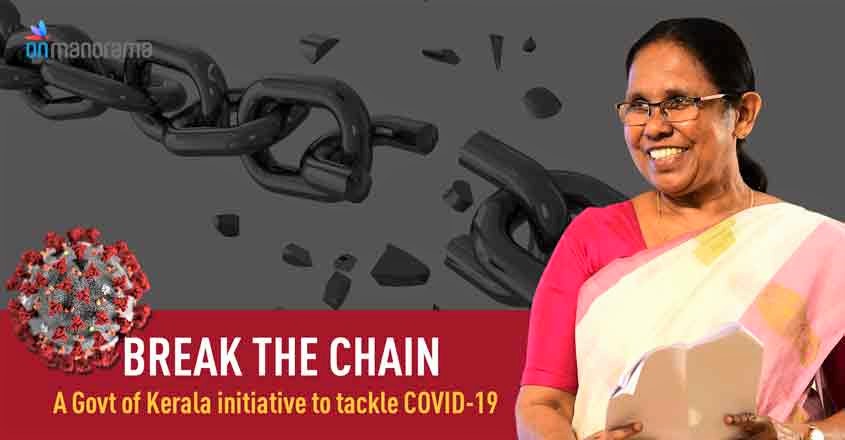 It is no accident that the southwestern Indian state of Kerala has fared better than many others in the COVID-19 crisis. The state has a long tradition of investing in its people and institutions, and of fostering a civic and political culture of mutual respect, trust, and compassion.

NEW DELHI – As India’s 1.3 billion people struggle to cope with the COVID-19 pandemic, one of the country’s 28 states stands head and shoulders above the rest. Kerala, in southwestern India, has been so successful in “flattening the curve” that many now speak admiringly of a “Kerala Model” for handling public-health emergencies.

Kerala was the first Indian state to report a case of COVID-19 – a medical student who had arrived from Wuhan, China, at the end of January. When Indian Prime Minister Narendra Modi announced a nationwide lockdown on March 24, Kerala had the most cases of any state. Yet today, it ranks low on the list of confirmed cases, and high on the list of COVID-19 recoveries. Moreover, the state’s fatality rate (0.53%) is the lowest in India, and it has managed to limit the spread of the virus without inflicting any of the human suffering seen in other parts of the country.

Kerala’s formula for success has been straightforward. Public-health authorities have prioritized early detection through extensive testing, widespread contact tracing, and 28-day quarantines for all those infected (the rest of India, following the World Health Organization’s guidance, has required only 14 days).

Since issuing its initial COVID-19 alert on January 18, the state has screened all arrivals at its four international airports, and immediately hospitalized or quarantined suspected cases. On February 4, Kerala declared COVID-19 a state-level disaster, and shut schools, restricted public gatherings, and instituted lockdowns in early March. By the time the central government had followed suit weeks later, Kerala had already deployed more than 30,000 health workers and placed tens of thousands of people in quarantine.

Kerala’s COVID-19 response emerged from a template that long preceded the current crisis. Among Indian states, it is unique for having allocated significant resources to public-health infrastructure, devolved power and funding to village-level bodies, and established a social system that promotes community participation and public cooperation.

In addition to having the highest literacy rate in India (94%), Kerala also boasts a declining birth rate, higher life expectancy, more empowered women, and stronger welfare support for the indigent and the marginalized. People do not beg or starve in Kerala. The state offers universal access to health care and medical information, and respects all residents as rights-bearing citizens. No one is treated as a mere subject, as is common in many other Indian states. Throughout the current crisis, Kerala’s educated populace has behaved responsibly, limiting community transmission, cooperating with authorities, and seeking prompt treatment as needed.

This institutional and political culture is not the result of some one-off policy. Kerala has spent generations creating the infrastructure to support social development, placing it far ahead of the rest of India on many key indicators. In addition to its rights-based welfare system, it has a vibrant civil society, free and independent media, and a competitive political system. Its robust form of social democracy reflects the contributions of alternating coalitions of Communist and Congress-led governments over time. As foreign observers have noted, the state’s social compact reflects extremely high levels of trust in institutions and elected representatives.

As a result, Kerala was able to impose restrictive measures far more humanely than other states have. When Keralans under home quarantine reported that they had no one to bring them essential supplies, the police promptly delivered what they needed. When schools were closed, poor parents who rely on school lunches to provide their children with proper nourishment received the meals at home. Before the central government had even declared a lockdown, Kerala had announced a comprehensive economic relief package for citizens in need.

Meanwhile, Kudumbashree, a Keralan grassroots network of local organizations and women’s self-help groups, has helped the state’s containment strategy by producing two million masks and 5,000 liters of hand sanitizer in the first month of the national lockdown. Some 1,200 community kitchens were established to feed the indigent and unemployed, and Kudumbashree has already served 300,000 meals a day.

Kerala has maintained regular communication with the public about health risks, broadcasting precautionary messages through official channels to dispel fake news. Unlike other states, Kerala’s response has centered on people’s participation, not law enforcement. When migrant laborers became restive, they were given free accommodation and food, and urged to wait in place. These instructions were delivered in migrants’ own languages, and duly followed. In other states, migrants have been kicked to the curb by the millions.

Kerala is among India’s most densely populated states, which makes its success in combating the pandemic all the more remarkable. Moreover, an estimated 17% of its population works or lives elsewhere (their remittances account for 35% of the state’s annual income), more than one million tourists visit each year, and hundreds of Keralan students study abroad, including in China. All of this mobility makes the state more vulnerable to contagious outbreaks, and yet it is weathering the crisis with flying colors.

In achieving such impressive results, Kerala has built on its tradition of decentralized governance, transparency, egalitarianism, civil rights, public trust, and governmental accountability. It offers clear lessons for the rest of India, both in responding to the current crisis and in preparing for the next one. Sadly, the central government’s words and actions suggest that no one in New Delhi is paying attention to the success story right under their noses.

Editor’s Note: Pictured above, though not directly mentioned in the above article, K.K. Shailaja (popularly known as “Shailaja Teacher”) is the current Minister of Health and Social Welfare of Kerala state, and the current Member of Legislative Assembly representing the Kuthuparamba constituency. She is also a Central Committee member of the Communist Party Of India (Marxist).  The Guardian newspaper recently ran an interview with her on May 14, 2020. 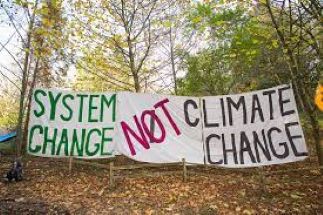