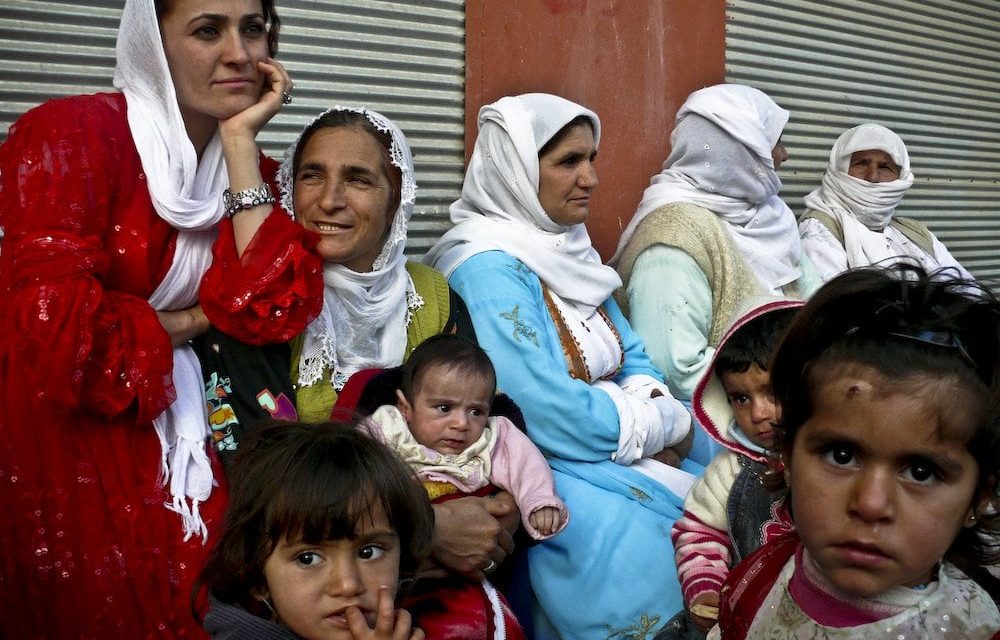 By the Communist Party of Turkey

A small segment of the population in Turkey possesses enormous wealth, while millions of people are struggling with poverty and unemployment.

The happy minority consists of the bosses, the large landowners and the parasitic rich who live off off rent. As workers, laborers, and poor peasants work, this segment grows richer, accumulating more and more profits.

There are millions of Kurdish citizens among the poor of this unjust system of exploitation in Turkey. Kurds are mostly poor, just like the citizens of other origins.

There are also Kurds who exploit others in this country. Kurdish factory bosses, large landowners, moneylenders, contractors are part of Turkey’s happy minority. The interests of the Kurds who exploit and the interests of other exploiters are one and the same. They want the continuation of the unjust order, they look for new profits, and seize every opportunity to become even richer.

This is also the main issue of the world. At the core of all sorts of tyranny, injustice, coups, wars, corruption and environmental destruction, there is the capital, which sees nothing but making more profit. The Kurdish issue must be analyzed from a class perspective.

The Kurdish issue is an issue of equality. The Kurdish issue is also an issue of freedom. There is no legitimacy to a conception that ignores the Kurds’ own language, identity, and even their existence, or enforces on them their disappearance, dissolution, and submission to another identity. The thesis that a nation, a people is superior to another and that it deserves certain privileges, is a lie kept alive to draw the curtain over the inequalities in the world, to make the poor hate and even strangle one another for the benefit of capitalists.

Nationalism, which played a progressive and liberating role in the past periods of human history, has long been a weapon in the hands of the exploiters as a whole and without exception. One of Kurdish or Turkish nationalism cannot be preferred to the other. There is not a single region left in the world where a nation can be liberated as a whole without making the distinction between the exploiter and the exploited. This is true whether it is in Catalonia, Palestine, Corsica, Ireland or Turkey.

The Kurdish issue cannot be resolved in an order where the exploiting Kurds stand on the same side with other exploiters or negotiate to increase their share. The rulers in Turkey need the existence of the problems that divide the population so that the working people do not struggle together. The enmity of the oppressed against one another for the continuation of this order has unfortunately always worked so far. The discrimination that develops over the languages, identities and assets of the Kurds not only divides the workers and laborers, but also ensures that the Kurds facing oppression also stay a cheaper labor force.

A similar process is now taking place for migrant workers. Hostility towards immigrants mostly benefits employers who hire immigrant workers who are afraid to seek their rights and are almost enslaved. The fact that the Kurdish issue was boxed in identity debates also benefited the bosses the most, and moreover, the framing of the Kurdish issue in this context turned into a great opportunity for the exploiters of Kurdish origin. Kurdish bosses have managed to get rich from the “Kurdish issue”.

However, for millions of Kurds, life today means nothing but poverty and unemployment. It can’t go on like this. There is no freedom if there is no bread. The interlocutor in the Kurdish issue is all the working people living in Turkey, the public. There is no problem that our working people of all backgrounds cannot solve with a common will and a common struggle. The claim that the Kurdish issue can be solved by sitting down with the owners of an exploitative order has no bearing. There is no benefit to the Kurdish people from those who are hostile to labor, science, art, women, the Republic and the environment.

The line to be drawn is not between the Turks and the Kurds but between the exploiters and the exploited. The people can unite on this basis. The common enemy is imperialism, international monopolies, “domestic” monopolies and the bosses. The mentality that ignores the Kurdish people, forces them to deny their own existence and oppresses them has a great responsibility in the fact that some Kurds in this country have come to rely on the great international powers. It is also a shame of all of us that we have not been able to stand up strongly against this mentality and this unjust order as a whole.

Turkey will ensure fraternity, unity, equality and freedom by defeating the opposing side. There will be no Kurdish issue in socialist Turkey, with their creative energies, Kurdish and workers from all different origins will all together establish a social order in which no one exploits anyone. 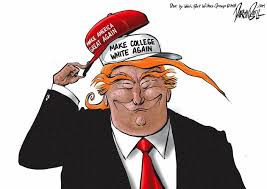 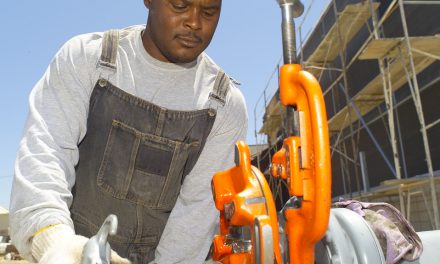