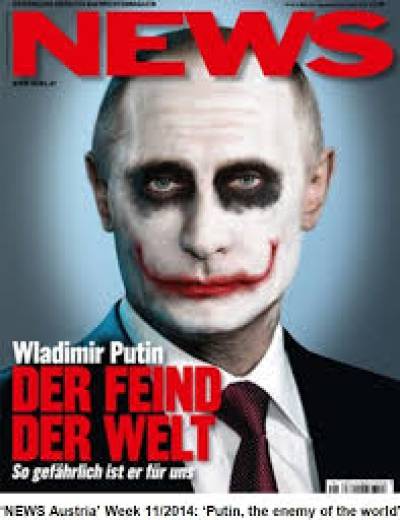 By Lee Fang
The Intercept (Brazil) Aug 19, 2016
https://theintercept.com/2016/08/19/nato-weapons-industry/
The escalating anti-Russian rhetoric in the U.S. presidential campaign comes in the midst of a major push by military contractors to position Moscow as a potent enemy that must be countered with a drastic increase in military spending by NATO countries.
Weapon makers have told investors that they are relying on tensions with Russia to fuel new business in the wake of Russian’s annexation of Crimea and modest increases in its military budget.
In particular, the arms industry — both directly and through its arsenal of hired-gun, think-tank experts and lobbyists – is actively pressuring NATO member nations to hike defense spending in line with the NATO goal for member states to spend at least 2 percent of gross domestic product on defense.
Retired Army Gen. Richard Cody, a vice president at L-3 Communications, the seventh largest U.S. defense contractor, explained to shareholders in December that the industry was faced with a historic opportunity. Following the end of the Cold War, Cody said, peace had “pretty much broken out all over the world,” with Russia in decline and NATO nations celebrating. “The Wall came down,” he said, and “all defense budgets went south.”
Now, Cody argued, Russia “is resurgent” around the world, putting pressure on U.S. allies. “Nations that belong to NATO are supposed to spend 2 percent of their GDP on defense,” he said, according to a transcript of his remarks. “We know that uptick is coming and so we postured ourselves for it.”
Speaking to investors at a conference hosted by Credit Suisse in June, Stuart Bradie, the chief executive of KBR, a military contractor, discussed “opportunities in Europe,” highlighting the increase in defense spending by NATO countries in response to “what’s happening with Russia and the Ukraine.”
The National Defense Industrial Association, a lobby group for the industry, has called on Congress to make it easier for U.S. contractors to sell arms abroad to allies in response to the threat from Russia. Recent articles in National Defense, NDIA’s magazine, discuss the need for NATO allies to boost maritime military spending, spending on Arctic systems, and missile defense, to counter Russia.
Many experts are unconvinced that Russia poses a direct military threat. The Soviet Union’s military once stood at over 4 million soldiers, but today Russia has less than 1 million. NATO’s combined military budget vastly outranks Russia’s — with the U.S. alone outspending Russia on its military by $609 billion to less than $85 billion.
And yet, the Aerospace Industries Association, a lobby group for Lockheed Martin, Textron, Raytheon, and other defense contractors, argued in February that the Pentagon is not spending enough to counter “Russian aggression on NATO’s doorstep.”
Think tanks with major funding from defense contractors, including the Lexington Institute and the Atlantic Council, have similarly demanded higher defense spending to counter Russia.
Stephen Hadley, the former National Security Advisor to President George W. Bush now serving on the board of Raytheon, a firm competing for major NATO military contracts, has argued forcefully for hiking defense budgets and providing lethal aid to Ukraine. Hadley said in a speech last summer that the U.S. must “raise the cost for what Russia is doing in Ukraine,” adding that “even President Putin is sensitive to body bags.”
The business press has noticed the development. The Washington Business Journal noted that “if anyone is benefiting from the unease between Russia and the rest of the world, it would have to be Bethesda-based Lockheed Martin Corp,” noting that the firm won a major contract from Poland, which is revamping its military in response to Russia. Roman Schweizer, an analyst for the defense industry with Guggenheim Securities, predicted last year that U.S. arms sales would continue to rise, particularly because “eastern NATO countries will increase procurements in the wake of continued Russian activity in Ukraine.”
At the Defence Security Exposition International, an arms dealer conference held in London last fall, contractors were quick to use Russia and rising defense budgets to hawk their products. “The tank threat is … much, much more closer to you today because Putin is doing something” in eastern Ukraine, a shoulder-fired-rocket touting representative from Saab told Defense One.
“Companies like Lockheed Martin and Boeing have pledged to increase the share of exports in their overall revenues, and they have been seeking major deals in East and Central Europe since the 1990s, when NATO expansion began,” said William Hartung, director of the Arms & Security Project at the Center for International Policy. Hartung noted that as some nations ramp up spending, U.S. firms will be “knocking at the door, looking to sell everything from fighter planes to missile defense systems.”
“Russian saber-rattling has additional benefits for weapons makers because it has become a standard part of the argument for higher Pentagon spending — even though the Pentagon already has more than enough money to address any actual threat to the United States,” he said. 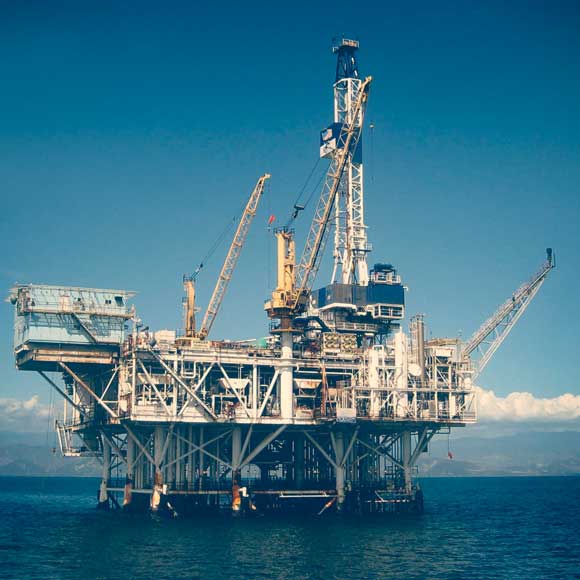 Political Economy The Politics of Oil 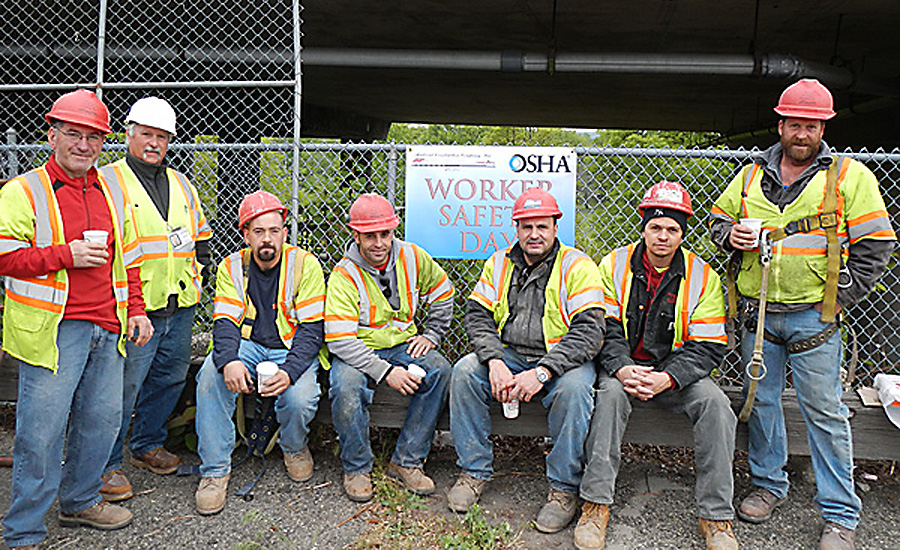