Urgent: Stand up to Repression

On Friday, September 24 at 8:00AM, the FBI made a coordinated raid on seven homes of several anti-war and solidarity activists and two offices in Chicago and Minneapolis and served grand jury subpoenas in Illinois, Michigan, and Minnesota.

Other activists in California and North Carolina were contacted in an effort to intimidate. These actions by Federal agents are part of an effort to suppress militant anti-war activity and especially anti-imperialist solidarity with movements in Latin America and Palestine.

Those subpoenaed report that the FBI investigation is directed towards possible ÂterrorismÂ charges against those activists who were themselves terrorized by the Federal agency. Once again the fear-mongering ÂterrorÂ charge has been mounted against all who dare to speak out against US imperial transgressions.Â

Initial reports indicate that the homes were ransacked with all but household essentials taken by the FBI.

Several of the activists are well known as long-time, dedicated, and principled fighters for working class empowerment and social justice.

Clearly, this represents a ramping up of Federal activism against the left and, thus, a tribute to the work of these activists as well as a badge of honor in the struggle for social justice. We should all show our solidarity. You can send your support to: info@colombiasolidarity.org or info@fightbacknews.org.

The following actions are urgently needed: Call the U.S. Attorney General Eric Holder at 202-353-1555 or write an email to: AskDOJ@usdoj.gov.

Getting Serious About Politics 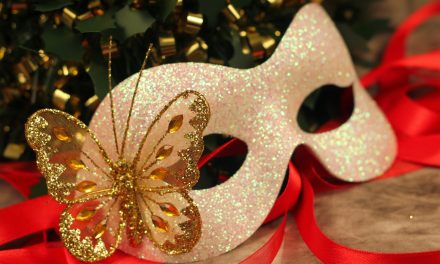 Thirty Years of a Bogus Liberation