The 1,426 billionaires of the world are celebrating their rankings at the Forbes MagazineÂs 2013 List of Billionaires, having gathered a total net worth of $5.4 trillion, an actual $800 billion increase since last year.

Let us remind ourselves that these riches could not have been accumulated without the most vital means of production: the labour force.

These billionaires are only appropriating the product of the social work and exploiting the natural resources that belong to the People.

However, while these billionaires are celebrating in their jets and swimming pools, there is an 80% of the population that lives with under $10 a day, with actually 50% of the population living with $2.050! While some many millions of them live in slums, are still illiterate, lack sufficient access to clean water and adequate medical services.

These billionaires and many more millionaires are fighting their part in the class struggle: with their hard efforts to control the governments, the IMF, the World Bank, by organizing wars, by trying to corrupt and manipulate the trade union movement.

Let us fight our part with more determination, strengthen the class oriented trade union movement and grow our struggles for the satisfaction of the contemporary needs of the workers and the popular strata. 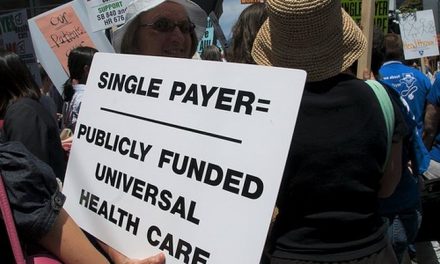 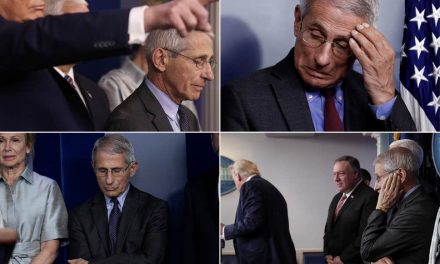