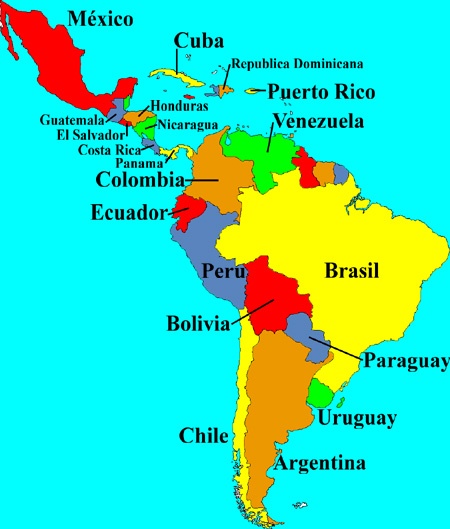 Ramon Labañino, one of the Cuban Five, is now free, and back in Cuba. Trained as an economist, Ramon is now vice president of the Cuban Association of Economists and Accountants (ANEC).

The Cuban Five (Ramón Labañino, Gerardo Hernández, Antonio Guerrero, Fernando González, and René González) were five Cuban intelligence officers arrested in September 1998 and held until December 2014. They were wrongfully convicted in Miami of “conspiracy to commit espionage, conspiracy to commit murder, acting as an agent of a foreign government” and other illegal activities in the United States. In reality, the Five were in the United States for anti-terrorist reasons, to observe and infiltrate notorious terrorist and violent far-right Cuban-American groups such as Alpha 66, the F4 Commandos, the Cuban-American National Foundation and Brothers to the Rescue.

Recently in his capacity as an economist, Ramon gave a Powerpoint presentation to fellow Cuban economists on the economic situation of Cuba and Latin America.

The pdf of the presentation is here in Spanish only.  The Editors

For Cuba, Revolution Made All The Difference