Call to Action! Spring 2018 Mobilization against the US Wars 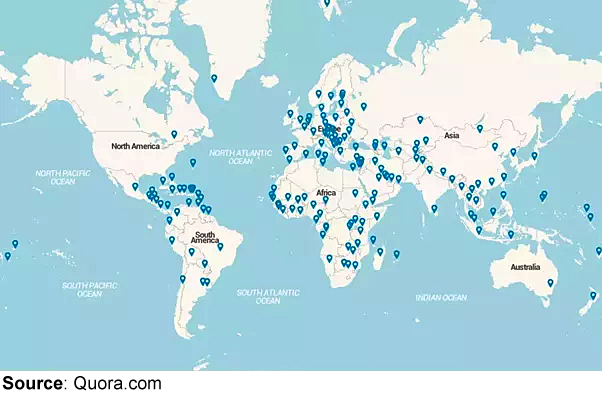 Invitation to Join a United Day of Action Against U.S. Wars at Home and Abroad

Dear Friends of Peace, Social Justice and the Environment,

The United States’ policy of destructive endless wars and expensive military interventions has driven our country and the whole world into an increasingly dangerous crisis — politically, socially, economically and with catastrophic impact on the environment and health.

To further deepen the crisis, the Defense Department’s new “2018 Defense Strategy” calls for a “more lethal, resilient, and rapidly innovating Joint Force … that will sustain American influence and ensure favorable balance of power” for the U.S. around the globe, and warns that the “costs of not implementing this strategy are … decreasing U.S. global influence … and reduced access to markets.”

In line with this intensified militaristic policy, Secretary of State, Rex Tillerson, announced recently that the U.S. military will stay in Syria indefinitely, that the U.S. is planning to partition Syria by creating a 30,000-strong pro-U.S. force on Syria’s northern territory (which has already led to a confrontation with Turkey), and that all units of the U.S. military are now going through military exercises in preparation for war!

People in the U.S. and around the world are under ever increasing attack. Our tax dollars are used for more war, to build walls and jails as the voices of racism, sexism, Islamophobia and homophobia get louder, while human needs are ignored.

This ever-increasing militarization of U.S. government policy at home and abroad calls for an urgent response by all of us.

The time is now to return to the streets as a united movement to make our anti-war and social justice voices heard. As you may know, the recent well-attended and broadly sponsored Conference on U.S. Foreign Military Bases adopted a resolution calling for united spring actions against U.S. wars at home and abroad. You can see the full text of the resolution on our web site: NoForeignBases.org.

The Coalition Against U.S. Foreign Military Bases is proposing a united day of regional actions on the weekend of April 14 – 15. That weekend is right before Tax Day, Earth Day, and May Day, which gives us the ability to draw attention to the increase in military spending and the unpopular new tax bill, to point out that the U.S. military is the largest polluter in the world and address the growing deportation and vilification of immigrants, as well as violation of labor rights.