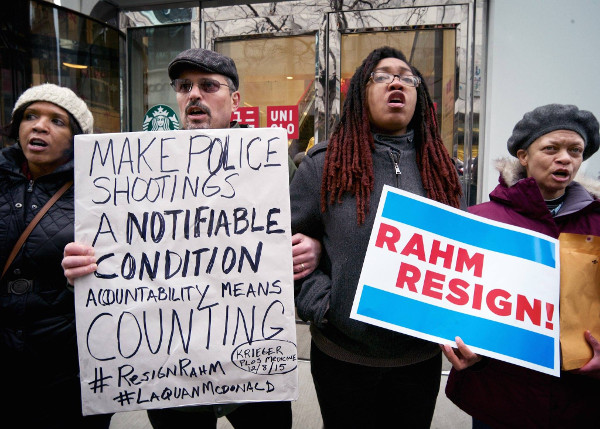 Struggles for Equality Savage Capitalism and the Deaths of Women 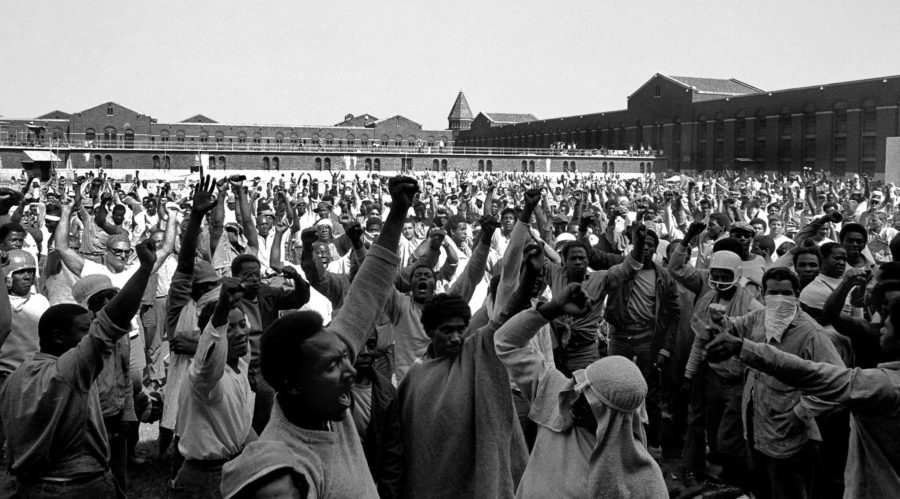