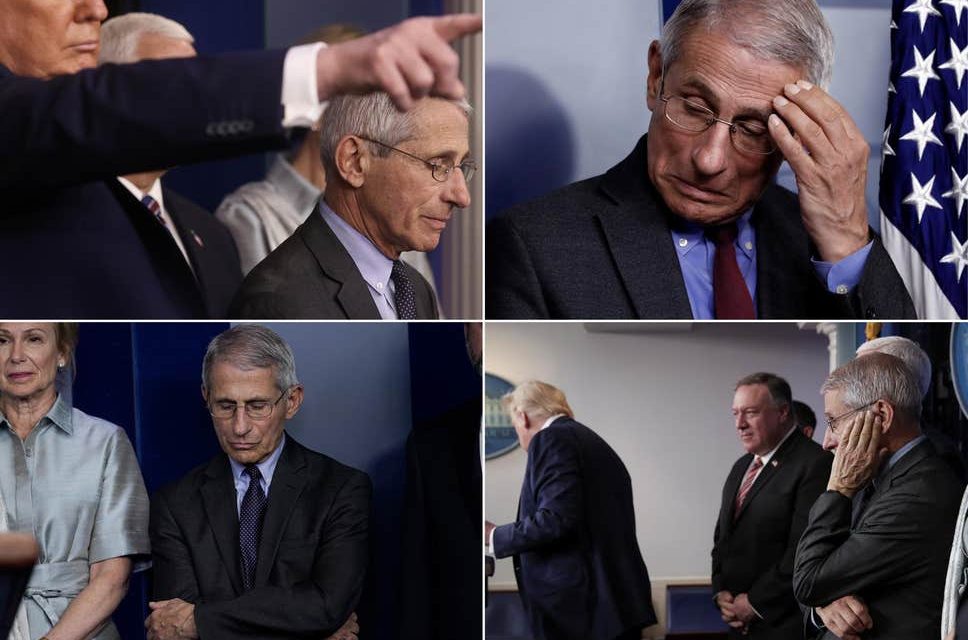 The people need science. The teaching is a legacy of pathologist Rudolph Virchow who was at the barricades in Berlin in 1848. A journal entry in that year of revolutions reads, “Medicine is a social science, and politics nothing but medicine on a grand scale.” The pioneering Virchow first pronounced upon the biological importance of cells in health and disease. He was the “chief founder of modern scientific medicine.” (William H. Welch, Johns Hopkins School of Medicine 1902),

Virchow inspires today’s imperative that the entitled classes not abandon science in the face of danger nor twist science to fit proprietary uses. This is the Virchow whose study of a typhus outbreak in Upper Silesia convinced him that class-based oppression – poverty and lack of education –  was responsible for the epidemic, the Virchow who helped form the German Radical Party in 1884 and served in the Prussian and German parliaments.

Ask immunologist and virologist Rick Bright about science serving the people. That expert in preventing viral disease, particularly influenza, on April 21 was removed from his position in the Department of Health and Human Services. Bright was in charge of the Biomedical Advanced Research and Development Authority and of efforts to develop an anti-COVID 19 vaccine. He had 63 scientific articles to his credit.

Bright told the press that, “I believe this transfer was in response to my insistence that the government invest the billions of dollars allocated by Congress to address the COVID-19 pandemic into safe and scientifically vetted solutions, and not in drugs, vaccines and other technologies that lack scientific merit. I am speaking out because to combat this deadly virus, science — not politics or cronyism — has to lead the way.”

He added that, “contrary to misguided directives, I limited the broad use of chloroquine and hydroxychloroquine, promoted by the Administration as a panacea, but which clearly lack scientific merit.”

Science has been a bit player in the U.S. government’s confrontation with the pandemic. President Trump’s anti-science attitudes are far from the whole story, although his cut-off of U.S. funding for the World Health Organization was as dangerous as it was symbolic.

That government failed to take steps that would have allowed scientific inquiry during the early stages of the pandemic Early case-finding and tracking of contacts did not take place. Investigators lacked the raw material that might have allowed them to define the contours of an evolving epidemic, its special characteristics.

The fact of delay was clear on April 21 when a California medical examiner announced that COVID 19 had accounted for one death on February 6 and another on February 17. Neither victim had traveled outside the United States. The onset of their infections was presumably in mid-January. All along, authorities had regarded a Washington-state patient who tested positive on February 26 as the first U.S. victim of community-acquired infection. Yet CDC director Robert Redfield, testifying before a congressional committee on March 11, revealed that some patients assumed to have died from influenza did die from COVID 19 infection.

Also, the administration’s China-bashing and even conspiracy theories about the origins of the pandemic testify to its dismissal of useful scientist research, particularly the findings of scientists throughout the world who know about the beginnings of the pandemic, in China.

British and German scientists “reconstructed the early ‘evolutionary paths’ of COVID-19 in humans.” A Cambridge University team “mapped some of the original spread of the new coronavirus through its mutations, which creates different viral lineages.” Virus genomes were studied “from across the world between 24 December 2019 and 4 March 2020.”

The researchers categorized three types of COVID 19. The original Wuhan virus was type A; its mutated versions showed up in the United States and Australia. Type B, predominating in Wuhan, stayed put in East Asia. Type C appeared only in Europe, Singapore, Hong Kong and South Korea. The researchers “traced established infection routes: the mutations and viral lineages joined the dots between known cases.” Such information about the virus’s biologic behavior might have enabled public health officials to identify at-risk populations within the United States and abroad.

Lead author Peter Forster suggested to a reporter that in Wuhan “the first infection and spread among humans of COVID-19 occurred between mid-September and early December.” His disclosure has implications for U.S. military athletes participating in the “World Military Games” in Wuhan in late October. They were among 9308 military athletes on hand from 100 countries. The athletes might have carried the virus with them on their return to the various nations.

Zoologist Peter Daszak, president of the New York – based EcoHealth Alliance, does research in China on inter-species sharing of viruses. He pointed out in 2013 that, “Coronaviruses evolve very rapidly [and] are exquisitely evolved to jump from one species to another.” At the time, he was reflecting on the SARS coronavirus epidemic of 10 years earlier.

He offered a suggestion that, if acted upon, might have prevented the COVID 19 pandemic. The cost, Daszak estimated, would have been “about $1.5bn to discover all the viruses in mammals. I think that would be a great investment because once you have done it, you can develop vaccines and get ready with test kits to find the first stage of emergence and stop it.”

This story of the U.S. government’s abuse of science ends with lessons learned.  They are: (1) science must exist for the benefit of all people and not be left to the mercies of the rich and powerful, (2) a government restricting and disrespecting  scientists, like Dr. Bright, is dangerous to the people, and (3) a capability to plan is of the essence to a state dedicated to the safety and flourishing of all its people. These basic standards, it seems here, will be markers for societies emerging relatively intact from the pandemic. The odds favor socialist nations – and others with universal health care and commitment to prevention. 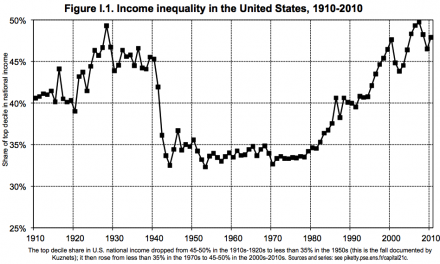