ActorÂ  Danny Glover was prevented from visiting Gerardo Hernandez, one of the Cuban Five imprisoned in the U.S.

Yesterday another incident of injustice against one of the Cuban 5 took place at the Victorville Penitentiary in the high Mojave desert of California.

In a planned visit well known actor and social activist Danny Glover was prohibited from visiting Gerardo Hernandez. Glover, who has visited Gerardo on 9 different occasions since 2010, was told that he would not be admitted because they did not know he was coming.

This is an arbitrary decision; any person who is on a prisoner’s list has a right to visitation. Glover had flown yesterday morning from Northern California and then rented a car to reach the remote location of the prison 10 miles outside of Victorville only to have to turn around and go back without having seeing his friend. Undaunted Danny Glover has made it clear that he will return to Victorville soon.

Isolating Gerardo from his friends and family has been a pattern of the US government for almost 15 years. Over that period of time his wife Adriana Perez has been consistently denied visa to visit her husband on a regular basis.

The International Committee for the Freedom of the Cuban 5 thanks Danny Glover for his continued effort to support Gerardo and his four brothers in the struggle for their freedom.

International Committee for the Freedom of the Cuban 5 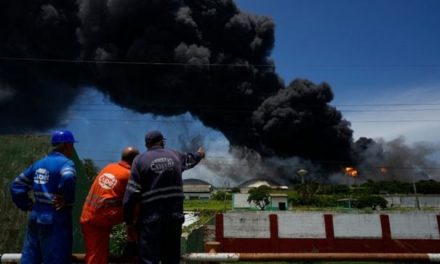 A Challenge to the US President