The KKE calls on the Greek people to express its solidarity with the sorely tried people of Egypt who are engaged in an uprising, and to denounce the deceitful role of the governments of the EU and the USA. These are the governments which until yesterday supported and cooperated with Mubarak, promoting him as a shining example of democracy. Now that the people have risen up, in defiance of intimidation, they pretend to be the defenders of its rights in order to shape the developments.

The governments of the USA and the EU have once again been exposed in the eyes of the peoples. They provocatively continue their interventions, because they are afraid that maybe the struggle and sacrifices of the people will lead to radical changes. They are ruthless.

The uprising of the Egyptian people, regardless of its outcome, has proven that the people are historyÂs true protagonists and that it is they who determine what is lawful and just. The peoplesÂ rebellions do not belong to the past, as the defenders of capitalism claim. The 21st century will be the century of the irreversible revolutions.Â 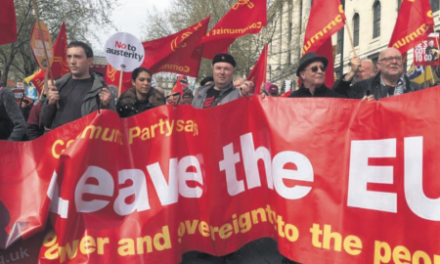 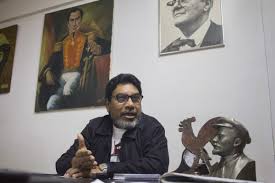 CPV and the New Electoral Alliance