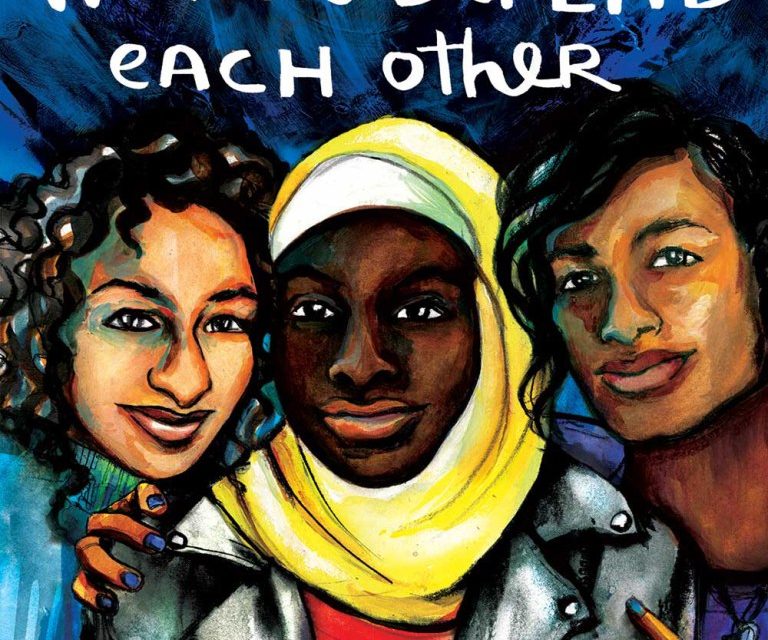 November 1, 2018
This week was devastating. In Kentucky, two Black people – Maurice Stallard and Vickie Jones – were killed by a white supremacist who first tried to enter a Black church. And in Pennsylvania, 11 Jewish people were killed in a synagogue by a man who believed Jews were behind a caravan of refugees and asylum seekers. The loss of elders in both cases is unbearable.
But now is not the time to surrender to despair.
Now is the time to grieve, to mourn, to heal. Now is the time to find strength in solidarity, between neighbors and across communities.
This week reminds us in the most painful way: We cannot fight antisemitism without fighting racism, without fighting anti-refugee vitriol, without fighting anti-Black acts of hate.
In the Torah portion that Jewish people all over the world read this last weekend, Abraham – a prophet in Judaism, Christianity, and Islam – displays deep hospitality, inviting strangers in and feeding them.
With that lesson in mind, we say: President Trump, we reject your implication that guns and increased policing would have saved lives, we reject your fear-mongering against those who seek safety, and we reject all the ways you and your supporters would create a U.S. that vilifies immigrants and refugees.
We say loud and clear: Our Judaism values protecting the strangers among us. Our safety is bound up in the safety of those around us.
We reject the calls for more armed security, just as we reject the manipulative pro-gun propaganda. Greater safety comes when those in power stop stoking the flames of hatred and emboldening white supremacy.
We are not fooled by the Israeli government’s sudden concern for a diaspora it regularly disdains, we remember and condemn its abuse of Palestinians, refugees and asylum-seekers, and we refute its false promise of safety through militarism. Our home is where our community is.
Now we push through our grief, and say: Never again, for anyone.
We remember and honor the 11 lives taken from us by a white supremacist wielding an automatic rifle in the Tree of Life Synagogue in Squirrel Hill, Pittsburgh. We remember and honor the many wounded in the attack, including first responders and police officers. We send our love, our sympathy, our solidarity and our hope to the community of Squirrel Hill and to everyone in mourning.
In memoriam:
Joyce Fienberg, 75
Richard Gottfried, 65
Rose Mallinger, 97
Jerry Rabinowitz, 66
Brothers Cecil Rosenthal, 59 and David Rosenthal, 54
Husband and wife Sylvan Simon, 86 and Bernice Simon, 84
Daniel Stein, 71
Melvin Wax, 88
Irving Younger, 69
May their memories be a blessing.

Another Eruption in Israel’s Permanent Colonial War against Palestinians

What Does the Post-Trump Era in the Middle East Hold for Israel and Palestine?

Not Much Palestine Remains: Step by Step Israel Erases It from the Map