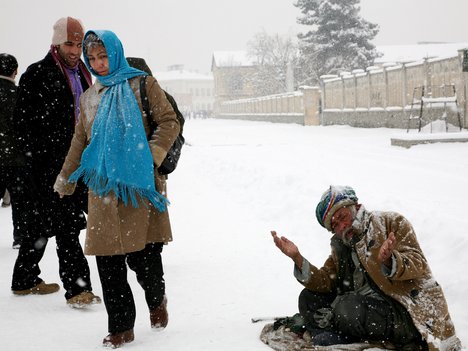 Report of Hu Jintao to the 18th CPC National Congress 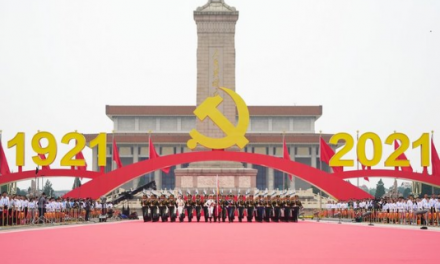