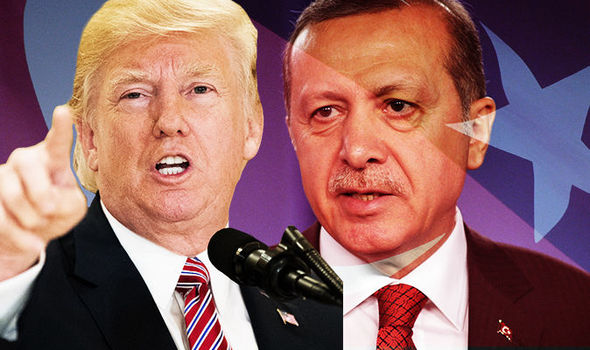 While the tension with the US is on the rise, our people must stand for their own interests

We have to kick all of US imperialism out of our land, along with its bases, soldiers and collaborators.

It is impossible to achieve this within today’s system. Because today’s rule is the rule of money bags who make huge profits owing to their close relations with the US, NATO countries and the European Union and who see those relations as the assurance of the continuation of their rule.

The party that is ruling today is a party that came to power by the open support and guidance of US. Those who are having a row with the US today are the same ones who were boasting of being strategic partners with the US yesterday.

The big bosses who are the real rulers of Turkey have deep-seated relations with the US and the other western imperialist countries. Turkey’s military, economic and political structure were founded on these relations. In the rule of bosses, as a result of the escalating tension with US, it is only natural that the working and poor people are caught off their guard. While the rise in the US exchange rate will certainly impact the economy of Turkey, since the bosses are in power, it will be the people who pay the price for that impact.

On the one hand, the whole economy is being handed over to the international monopolies and on the other hand, there is an ongoing tension with US or Germany and in both cases, it is the people who pay the price. Nationalism is being deployed to mask this reality and to prevent the awakening of the people while at the same time those politicians who have turned our beautiful country in to the play field of the international monopolies are being marketed as “heroes that are standing up to big powers”

The tensions between the US administration and AKP is rooted in the ongoing competition and conflict ongoing at a global scale.  Pastor Brunson, S-400’s, Halkbank and other issues should be evaluated within the framework of these competitions and conflicts. The world imperialist system is facing a severe crisis and US as the dominant force of the system till now is losing its ability to manage and rule which is resulting in the formation of new alignments.

The vacillations in the foreign policy of Turkey is on the one hand the product of the pursuit by the bosses in Turkey of benefiting from the instability in the world system to get a larger share of profits and Erdoğan’s ongoing struggle to continue its rule on the other.

In all cases, the workers, the poor peasants, small business owner are the ones who hurt. Turkey’s good relations with US and EU have brought nothing but suffering, death and super-exploitation to this country. A further result of the escalation of the tensions in today’s world will more coups, occupations and wider reaching wars.

The only way to change this dark picture is to take our own faith and our country’s future into our own hands. We have no solution other than organizing, raising the struggle and overthrowing the parasites on our shoulders, the home-grown and international bosses, racists and enemies of the people.

Don’t fall for the lies of politicians who befriend or get in a row with US when it suits them!

There is no good imperialist, no good exploiter or tyrant! Do not follow them!

Do not fall into the trap of hoping for help from imperialist centers like US and Germany simply because they are driving the AKP into a corner!

Do not let them make you pay for the economic crisis! Say NO to price hikes, lay offs!

Down with the system of exploitation, down with imperialism! 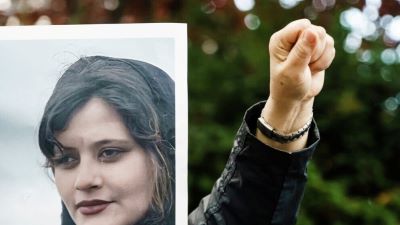 Protests in Iran Following the Death of Mahsa Amini 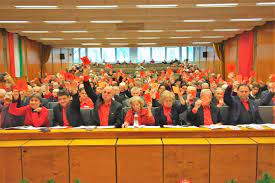