Open Letter to the People of Iran from the American People 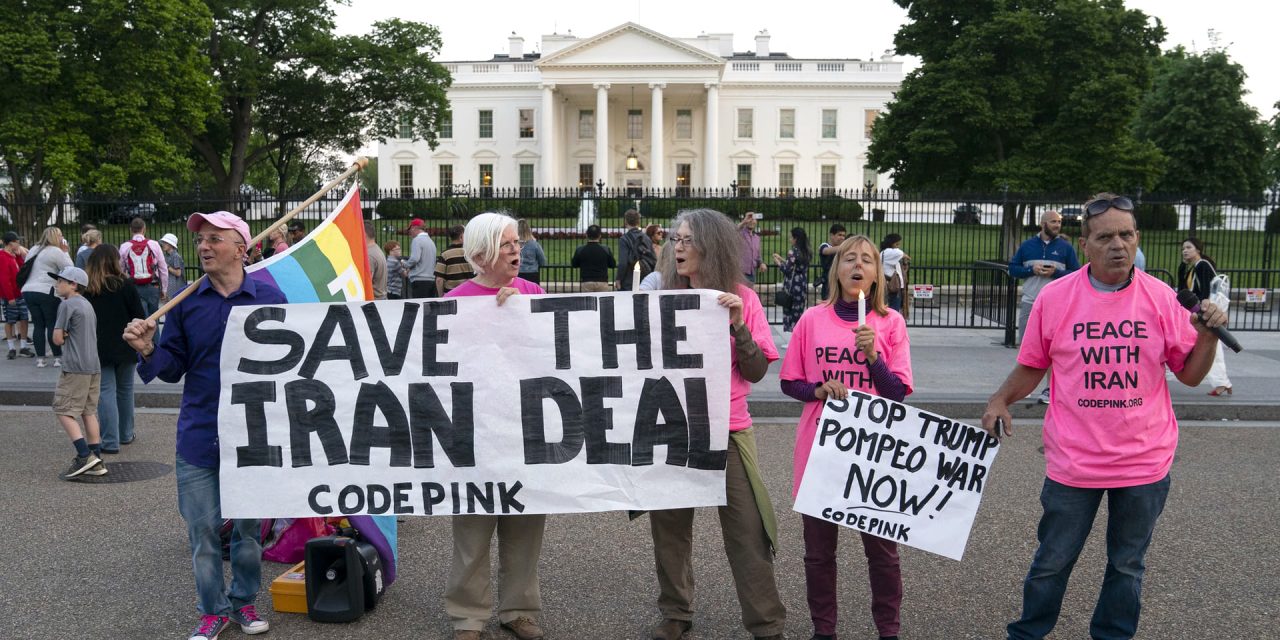 These are indeed terrifying times. Donald Trump’s decision to withdraw from the Iran nuclear agreement is reckless, baseless and dangerous. We cannot allow him to take us down the path towards war with Iran.

Join us in reaching out to the Iranian people with an apology for our president’s unscrupulous behavior and a pledge to try to reverse this decision. We will publicize this “Apology to the Iranian People” via social media and publications inside Iran. You can sign anonymously or publicly.

See the full report  at Codepink.org

We, the undersigned, apologize for Donald Trump’s reckless, baseless, and dangerous decision to pull out of the Iran nuclear agreement and we pledge to do everything we can to reverse that decision.

We are ashamed that our government has broken an agreement that was already signed not just by the United States and Iran, but also by France, Britain, Germany, Russia and China, and then approved by the entire UN Security Council in a unanimous vote. We are ashamed that our government has broken a deal that was working, a deal with which Iran was complying, a deal  that was making our entire world safer and could have moved our nations closer towards the path of friendship.

We understand that our nation already has a dreadful history of meddling in the internal affairs of your country. The 1953 coup that overthrew your democratically elected government was unconscionable. So was US support for Iraq’s Saddam Hussein when he invaded Iran in 1980, including selling him material for making chemical weapons that were used against you. The 1988 shooting down of an Iranian civilian airliner, killing all 290 passengers and crew, was unconscionable. So, too, are the decades of covert actions to overthrow your government and the decades of sanctions that have brought such needless suffering to ordinary Iranians.

We understand that the US government has no business interfering in your internal affairs or in the Middle East in general. We should not be selling weapons to nations guilty of gross human rights violations or sending our military to fight in faraway lands. With all the flaws in our own society–from massive inequality and racism to a political system corrupted by monetary influences–we should clean up our own house instead of telling others how to govern themselves.

We will do everything in our power to stop Donald Trump from strangling your economy and taking us to war with you. We will ask the UN to sanction the United States for violating the nuclear agreement. We will urge the Europeans, Russians, and Chinese to keep the deal alive and increase their trade relations. And we will work to rid ourselves of this unscrupulous president and replace him with someone who is trustworthy, moral, and committed to diplomacy.

Please accept our hand in friendship. May the peacemakers prevail over those who sow hatred and discord. 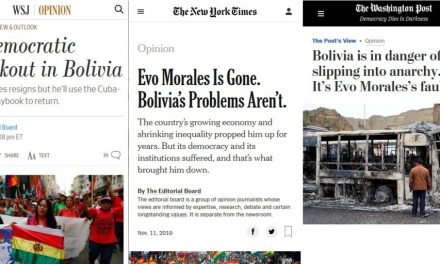 On The Outcome of the Obama Visit 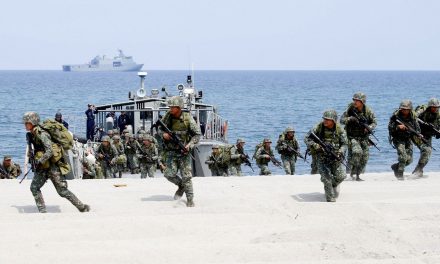