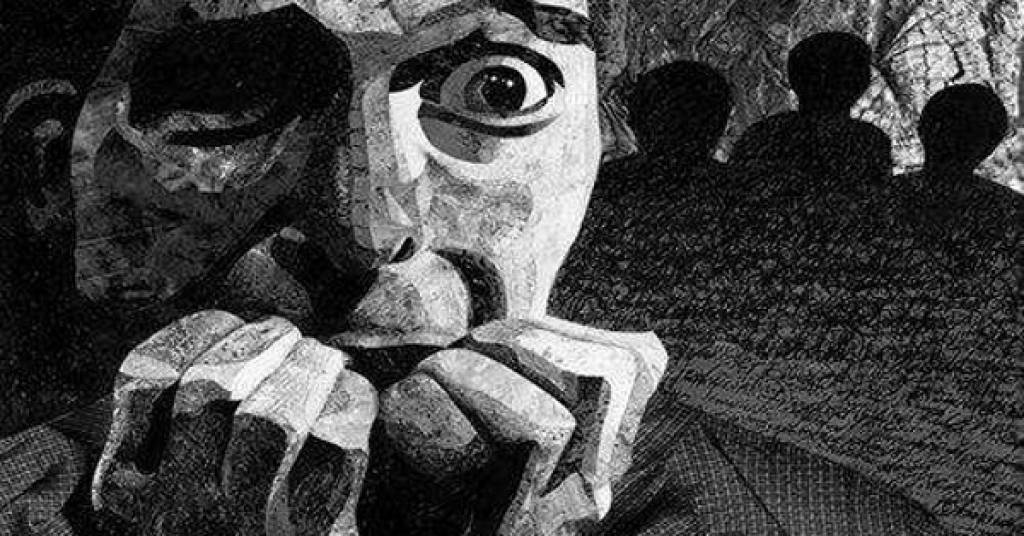 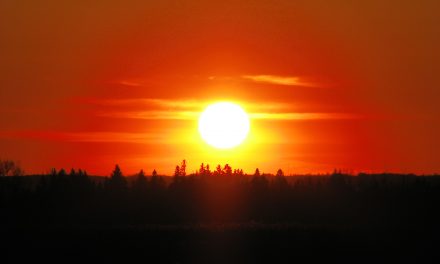 The Sun Setting on the Empire 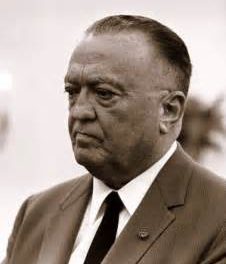