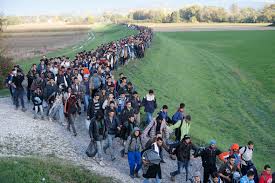 Events now unfolding in the Middle East, with the mass exodus of hundreds of thousands of Syrian refugees from the camps in Lebanon, Turkey, and elsewhere, have thrown into sharp relief the plight of the Syrian people, as well as the Kurds.

No-one watching the scenes of people with few possessions walking along roads, climbing over barbed-wire fences, scrambling out of boats, or the scenes of bodies floating in the Mediterranean, could fail to be moved to help. The heartfelt response of so many ordinary people throughout Europe, offering a welcome to the refugees, is in stark contrast to the cynicism of governments, which “can weep with one eye and aim a gun with the other,” as Assad put it.

People are fleeing Syria because they are being bombed and butchered by forces directly paid and armed by the West and its allies. Thousands are fleeing Libya because of the complete chaos inflicted on that country.

Yet this was all predictable and has been repeated for decades, just in different places with different faces, mostly unrecorded. The discourse of the establishment media and the liberals was equally predictable. With all the images and the endless debates on radio and television, the central fact of what has led to the present state of affairs was kept well in the background: the aggressive war being waged in Syria by the Western proxy forces of ISIS and Al Nusra.

The ephemeral, allegedly democratic “Free Syrian Army” of Western propaganda is not a serious force but only serves as a disguise for the imperialists and their allies in attempting to overthrow Assad by any means. These allies are the mediaeval tyrannies of Saudi Arabia and Qatar, the Zionist apartheid state of Israel, and Turkey, which itself has an Islamist government.

All these see secular Arab nationalism as their main enemy in the region. The Syrian government is the last one standing—however far it may be from the original independence struggle.

This opportunism is not confined to the SWP but is expressed by other leftist forces in Ireland. A similar opportunist position was adopted by left forces in France. Their initial support for the Western military intervention in both Libya and Syria was nothing more than opportunism, leading to a great deal of confusion about the real nature of the forces operating in both those countries.

The horrific crimes of the “Islamic State,” its massacres of Shia Muslims and Christians, its enslavement of women, its destruction of ancient monuments, cannot be endorsed by our Western “democratic” states, or even Saudi Arabia, although they are responsible for its existence. They have declared war on it—a war they are not pursuing with any energy, for their main war aim is the defeat of the Syrian government, even if this means the destruction of Syria, like the destruction of Libya and Somalia. They have supported these backward forces for decades, for their own strategic aims, regardless of the consequences for the societies where they operated.

Even the atrocities that have been committed in their own countries, from the World Trade Center to Charlie Hebdo, they consider a price worth paying. They may even welcome the anti-Muslim bigotry thus generated.

Western governments are attempting to use the humanitarian crisis to pursue their wider strategic agenda. Germany wanted to use the wave of refugees to fill up labour shortages in crucial areas, as well as helping overcome its concerns about an ageing population. Employers and monopoly corporations can use the large number of refugees and migrant workers to push down the unit costs of labour throughout the EU. We know from experience that “human rights” mean little or nothing to these political and economic forces.

But the scale of the movement of people panicked the Germans, which has led to the present debacle throughout Europe. Britain and Turkey, on the other hand, wanted to use the refugee crisis for “mission creep,” in pushing ahead with their long-held desire to establish a “no-fly zone” and “safe havens” inside Syria. This would give them, and the United States, greater scope for attacking the Syrian government and bringing down Assad.

It is well known by now that the military-industrial complex in the United States, along with the Israeli government, have being lobbying for a confrontation with Iran, and also with Russia. For this reason neither country can afford to allow the defeat of the Syrian government, especially not at the hands of Islamist extremists, who constitute a threat to both countries.

The Russian government has learnt the lesson of Libya, when, by acquiescing in a “no-fly zone,” it enabled a furious bombing campaign that handed the country over to the barbarous jihadis who now fight each other for control of that unfortunate country. Because of that strategic error they are now faced with a similar situation much nearer to home. Russia, therefore, continues to give support to the Syrian government, and is also actively pursuing a peace settlement.

Not alone was the Syrian government a thorn in the side of the United States for many years, it was also greatly opposed to, and rejected by, both Israel and the United States because of its (sometimes inconsistent) support for the Palestinian cause. Some of that support, and at times lack of support, for the Palestinians was born out of self-interest rather than any principled anti-imperialism.

Certainly the people of Syria had important issues with their government. They were experiencing great economic difficulties and a fall in their living standards, largely because of the economic reforms dictated by the IMF. The government had been trying for years to cosy up to the United States, even in its “extraordinary rendition” of prisoners—all to no avail.

There were indeed popular demonstrations making demands on the government, against its repression. How quickly these turned into violence, regardless of who fired the first shot, shows what dark forces were involved, ready to take advantage of the crisis.

The author is general secretary of the CP Ireland 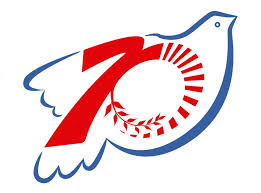 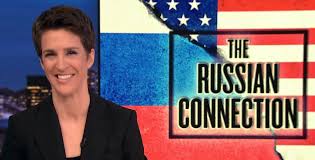 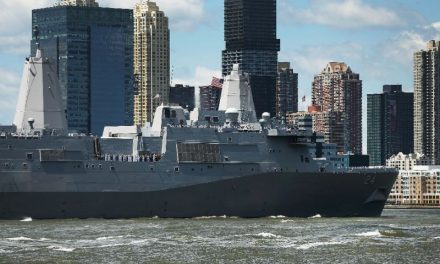