The convention resolution below was adopted by the Pennsylvania Federation, the Brotherhood of Maintenance of Way Employees Division of the International Brotherhood of Teamsters,  July 2019.

Freedom and Liberation for the Puerto Rican People!

Whereas, the Puerto Rican people have struggled under the yoke of oppression and colonial status from the United States for over 120 years; and

Whereas, this status has resulted in forced migration of millions of Puerto Ricans forced to leave their homes, and terrible hardships suffered by the Puerto Rican people who have seen their democratic movements for self determination brutally repressed by the corporate masters and their servants in the United States Government who seek to continue to rob the island of their wealth and resources while keeping the people unemployed and in poverty; and

Whereas, the neoliberal assault on public resources by our corporate masters following the devastating hurricanes of Irma and Maria in 2017 has increased the oppression of the Puerto Rican people with the complicity of the United States Government that cynically denies the 4000 deaths directly attributed to the storms and has used this false news as an excuse to withhold much needed aid in order to force the privatization of the public resources of the Puerto Rican people such as but not limited to power, water, education and health care; and

Whereas, following a long and brave history of continued resistance against the corporate and imperialist oppressors, the Puerto Rican people have again recently risen up and demanded justice and an end to colonial oppression forcing the sitting governor out of office and showing the world that when workers stand together in solidarity they can achieve great things; and

Whereas, the challenges facing the people of Puerto Rico are not just the result of a corrupt governor but the results of 120 years of brutal and oppressive colonial rule and the struggle will for a fair, autonomous, democratic process to self determination for the Puerto Rican people;

Therefore Be It Resolved, that the delegates assembled at this Twenty Third Regular Quadrennial Convention of the Pennsylvania Federation Brotherhood of Maintenance of Way Employees Division of the International Brotherhood of Teamsters stand in solidarity with the Puerto Rican people in their efforts to throw off the yoke of 120 years of imperialist oppression and to decolonize Puerto Rico; and 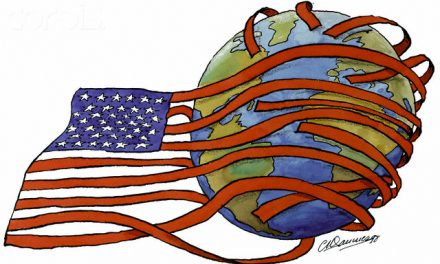 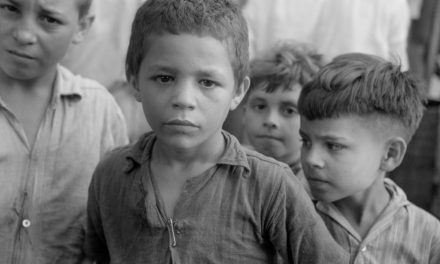 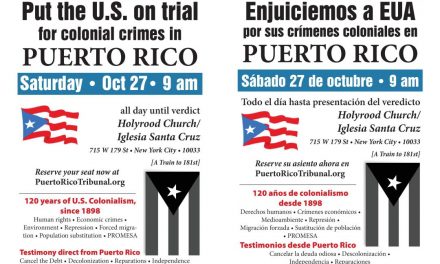 Upcoming People’s Tribunal on US Crimes Against Puerto Rico