In late 2016, at the cost of many young lives, Syrian forces took back the eastern part of the city of Aleppo, occupied by NATO and Saudi backed terrorists for more than four years. 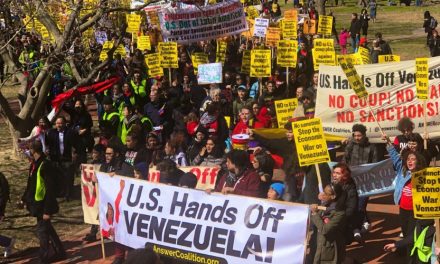