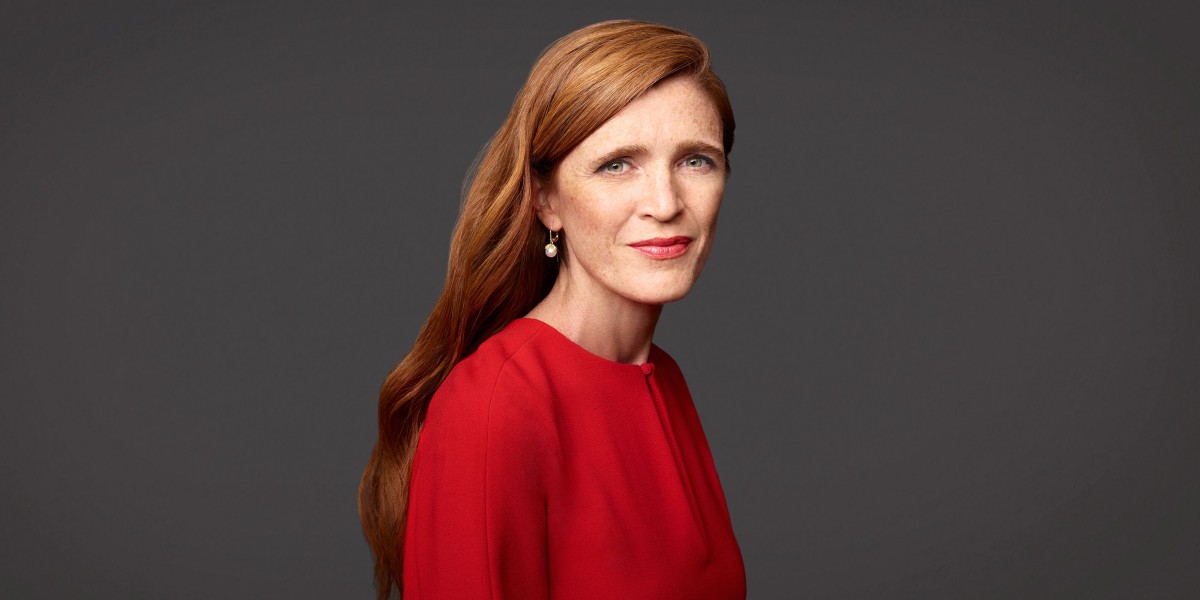 As Head Of USAID, Power Will Be In Perfect Position To Wield Foreign Aid As A Cudgel For Beating Foreign Heads Of State Till They Bow To US Empire, Writes Ann Garrison.

Having successfully advocated for US-led NATO wars in Libya and Syria, Power set her sights on the tiny, impoverished East African nation of Burundi.”

Just when it seemed that Joe Biden’s coming administration couldn’t be more of a horror show, Axios reported that he’s likely to appoint another monster from the deep, violent know-it-all Samantha Power, to head the US Agency for International Development (USAID). I rescheduled my piece on contact tracing’s potential to further empower the surveillance state for next year’s first Black Agenda Report and instead updated my 2015 piece “Samantha Power: Africa’s Problem from Hell.”

As I said then, when Power was serving the second of her four years as President Obama’s US Ambassador to the UN, she was on a mission to save Africans from African savagery, but her largesse extends to all those who need American bombs to calm ethnic strife. She wants you to call 1-800-GENOCIDE, so she can alert the president to send in the Marines or other US Special Forces. As head of USAID, she’ll be in perfect position to wield foreign aid as a cudgel for beating foreign heads of state till they line up behind US empire, which she understands as a never-ending campaign to stop genocide and defend human rights.

Indeed, Power actually seems to believe this, unlike those who shamelessly invoke human rights but know full well that US foreign policy is about economic exploitation and/or domination of any non-NATO nation that dares to raise an independent head. In “The Education of an Idealist: A Memoir,” published in 2019, she writes of how she all but immolated in her own burning self-righteousness while reporting from Bosnia in the 1990s:

“I had never been without opinions, but my certitude previously had to do with seemingly trivial issues like an umpire’s bad call in a baseball game. Now, as I researched and reflected on real‐world events, I seemed unable to contain my emotions or modulate my judgments. If the subject of Bosnia came up and someone innocently described the conflict as a civil war, I would erupt: It is genocide!”

Antiwar activist and writer David Swanson wrote one of my favorite headlines of 2017: “Samantha Power Can See Russia from Her Padded Cell.” In the Counterpunch piece, he shared highlights of Power’s overwrought performance at the Atlantic Council where she railed at Russia for aggression threatening the US and the global rule of law, in Ukraine, Syria, France, Germany, Montenegro and beyond, and demanded that NATO be on hair-trigger alert.

Padded cell indeed. On December 14, CNN Pentagon correspondent reported that a Russian missile drill had just triggered a false alarm at a US military base in Germany, and I can only assume that Samantha Power was reassured that they’re locked and loaded with all the latest world-ending nuclear weapons. If anyone knows of a psychological professional’s analysis of Power’s mind as publicly manifest, please send it to me at the e-address in my bio tag at the bottom of this article.

David Swanson also cited William Blum’s list of US attempts to overthrow governments (asterisks where successful), none of which soften Power’s missionary zeal:

In my 2015 piece on Samantha Power, I focused on her human rights rage in Africa. Having successfully advocated for US-led NATO wars in Libya and Syria “to stop the next Rwanda,” she then had her sights set on the tiny, impoverished East African nation of Burundi, which had dared to contractwith a majority Russian firm to mine its nickel and form strategic alliances with Russia and China. Wikileaks’ diplomatic cables reveal that Western interests had had their eyes on Burundi’s nickel for decades before its government, under the late President Pierre Nkurunziza, signed with the Russian firm, which they said had offered better terms.

Power shrieked for regime change, but Russia and China had Burundi’s back on the UN Security Council (UNSC), and it survived to celebrate its removal from the UNSC’s “agenda” this month, which means that its sovereignty is now relatively secure, and there was no new genocide.

Much of Power’s career is based on her historically inaccurate, decontextualized and grossly oversimplified account of the 1994 Rwandan Genocide, during which, she alleges, the US “stood by.” From that point on, she moralizes, US citizens must be “upstanders,” not bystanders. “Never again” can we fail in our moral duty to stop the world’s backward peoples from massacring one another over ethnic difference. She wrote a Pulitzer Prize-winning book, “The Problem From Hell: America in the Age of Genocide,” in which she expands on her Atlantic article on Rwanda, “Bystanders to Genocide,” and calls America to arms.

Power fails to note that the US stood by intentionally, not indifferently, in Rwanda, until US ally Gen. Paul Kagame won a war of aggression begun four years earlier. The Rwandan death toll was many hundreds of thousands higher than the Pentagon had projected, but otherwise, everything went according to plan. Two years later, the Congo Wars began, and the US and UK unseated France as the dominant power in the African Great Lakes Region.

US troops now appear only as “advisors” south of the Sahara, although “Mass Atrocities Prevention, a Military Planning Handbook” describes the swift, surgical deployment of US Special Forces as a blueprint at the ready. For now there are plenty of African troops serving under US military command and grateful to receive the salaries that boost their class status in Africa, though they’d be considered poverty wages here. In 2011, President Obama appointed Power to head his Mass Atrocities Review Board.

All but a few African nations now have soldiers serving within AFRICOM, the US Africa Command, and Burundi’s belligerent neighbor Rwanda is one of the greatest troop contributors. One complication of the Burundian situation is that Burundian troops serve in AMISON, the Pentagon-led African Union Mission to Somalia.

Fighting and casualties had already taken place on Burundi’s tense border with Rwanda in 2015, and five of Burundi’s ruling party leaders, including the Burundian security and intelligence chief, were assassinated. This made it clear that President Nkurunziza, who was hugely popular with the country’s rural Hutu peasant majority, could be the next target.

That greatly alarmed all those who remember that the assassination of three Hutu presidents within two years, 1993-1994, precipitated the Rwandan and Burundian bloodbaths of the 1990s. Samantha Power decried the assassinations on both sides in Burundi and threatened sanctions, but she laid all the blame for the Burundian crisis on President Nkurunziza. Why? Because he had claimed the constitutional right to be elected twice by universal suffrage, then won by 69 percent.

However, she spoke not a word of protest in 2010, when Rwandan President Paul Kagame claimed the same right and won by a thoroughly implausible 93 percent majority. Or in 2011, when President Kabila claimed the same right, then claimed a victory that “delegitimized all Congolese institutions,” according to the Carter Center’s election observer mission.

The regional and ethnic tensions, which were then most fiercely focused on Burundi, are real and the mass violence often horrifying, but the world’s industrial and military power elites are always in play behind the news and Samantha Power’s latest African anxieties, however righteously and rabidly she conceives them.

-Ann Garrison is an independent journalist based in the San Francisco Bay Area.

This article appeared at Popular Resistance 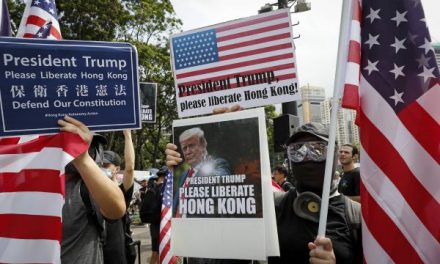 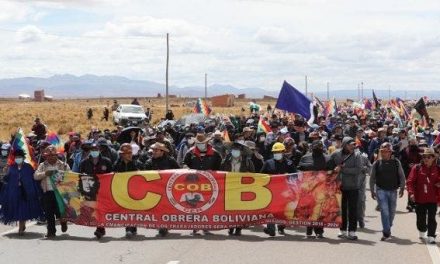 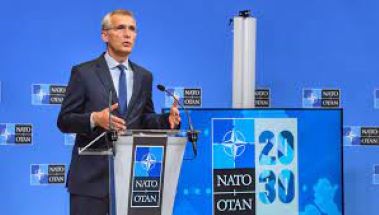