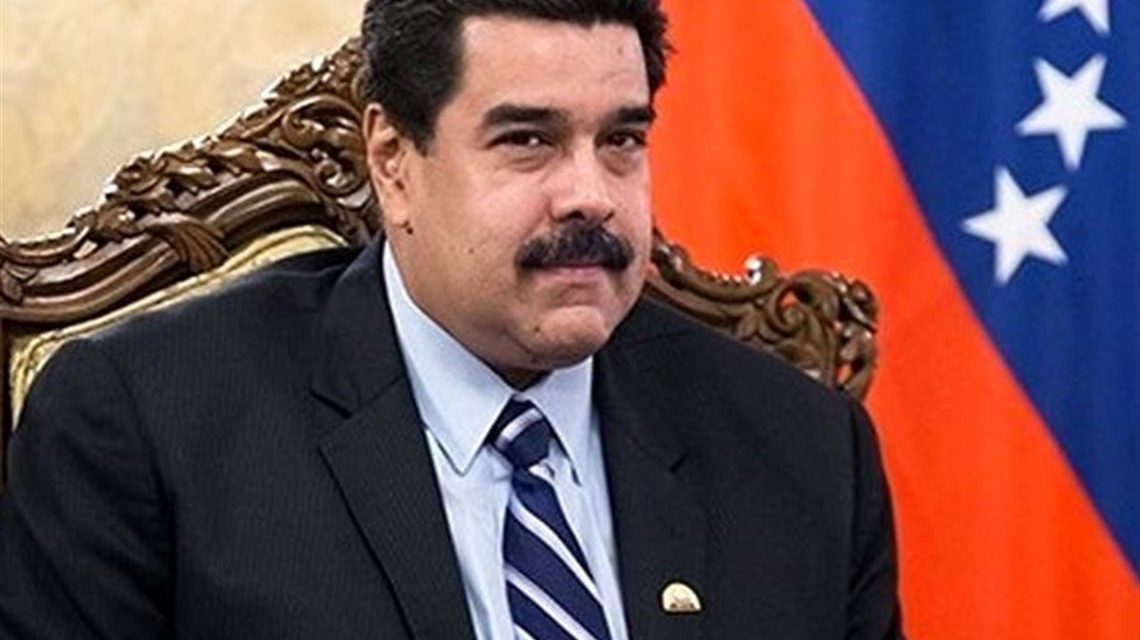 By Daniel Kovalik
The U.S. press doesn’t tell you what Maduro has done for the poor

I just returned from observing my fourth election in Venezuela in less than a year. Jimmy Carter has called Venezuela’s electoral system “the best in the world,” and what I witnessed was an inspiring process that guarantees one person, one vote, and includes multiple auditing procedures to ensure a free and fair election.

I then came home to the United States to see the inevitable “news” coverage referring to Venezuela as a “dictatorship” and as a country in need of saving. This coverage not only ignores the reality of Venezuela, it ignores the fact that the U.S. is the greatest impediment to democracy in Venezuela, just as the U.S. has been an impediment to democracy throughout Latin America since the end of the 19th century.

Prior to the Venezuelan presidential election on May 20 — an election which included an opposition candidate, Henri Falcon, from the business community — the U.S. government announced that it would not recognize the outcome, no matter who won. The U.S. had gone so far as to threaten Mr. Falcon with sanctions if he even ran in the election. The U.S. also threatened further economic sanctions on Venezuela if incumbent leftist Nicolas Maduro won — sanctions that even Mr. Falcon’s economic adviser has said were leading to the collapse of the Venezuelan economy. President Donald Trump kept to his promise in this regard, announcing more onerous sanctions the day after the election, which will further immiserate the Venezuelan people.

Meanwhile, while members of the more radical, right-wing opposition had themselves been calling for presidential elections and had agreed to hold them in May, the U.S. leaned on them to back out of this deal before it was signed. Following this, the radical opposition, backed by the U.S., called for people to boycott the vote.

The result was that Mr. Maduro won in a landslide. But it was not only the boycott — observed mostly in wealthier communities, as I witnessed — that  won the day for Mr. Maduro. There were other reasons you will never hear about in the U.S. press.

First, the true patriots of Venezuela, not surprisingly, resent the United States’ devastating economic sanctions as well its constant call for regime change. Some U.S. officials even talk of military intervention to overthrow Mr. Maduro. In part, the vote for Mr. Maduro was a vote against U.S. meddling in the affairs of Venezuela.

In addition, despite the real hardships in Venezuela — for which the U.S. is largely to blame — most of Venezuela’s poor are better off now than they were before the Bolivarian Revolution of Hugo Chavez and Nicolas Maduro. For example, over the past 7 years, the government has built 2 million units of housing for low-income Venezuelans. In a country of only some 30 million people, these units are now home to a large proportion of the Venezuelan population. The current government also has provided free health care and subsidized food.

Before Chavez, the sprawling poor barrios which ring the cities were literally not on any government maps, and they had no utilities and no election centers. After Chavez, the existence of these barrios was recognized for the first time, and they were provided with utilities, health service, election stations and, most important, dignity. Chavez even started a world-class music program which has now provided 1 million underprivileged children with music education. One graduate of this program, Gustavo Dudamel, is now considered one of the greatest conductors in the world!

Grateful for a government on their side and flouting U.S. extortion, the poor came out to vote in large numbers for Mr. Maduro. These are the same poor, by the way, who came down from the mountains in 2002 to demand the return of Hugo Chavez to power after he was overthrown in a U.S.-backed coup and kidnapped.

But you never hear the voices of these poor people in the U.S. press. You never hear their side of the story, how they have benefitted from the Bolivarian Revolution and how desperately they do not want to go back to how things were before.

While they have been given a voice in Venezuela, it remains muzzled in this country, and by a press which passes off pro-intervention and pro-war propaganda as journalism. It is no wonder the United States continues to careen into one disastrous military adventure after another.

Daniel Kovalik teaches international human rights at the University of Pittsburgh Law School. His most recent book is “The Plot to Attack Iran.” 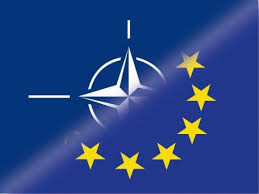 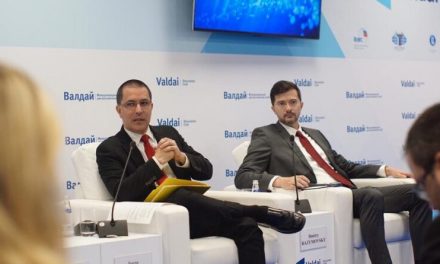