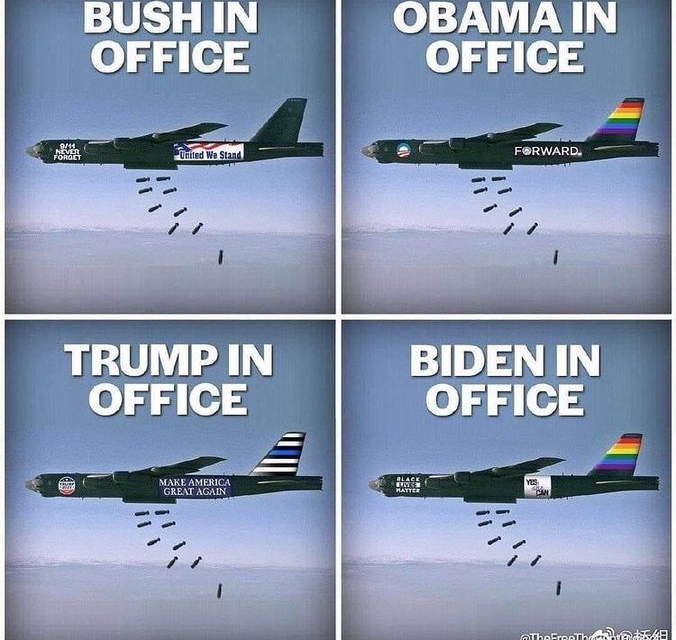 Slow-witted Joe Biden appears to think that we’re still in the age of the sole superpower, when in fact that era has come and gone.

As this columnist has pointed out, Joe Biden’s foreign policy differs little from that of his predecessor Donald Trump. The imperatives of the United States hegemon require treating the rest of the world as either willing vassals or as sworn enemies. Any nation that threatens economic supremacy or the ability to thwart foreign policy directives is labeled an adversary and faces an onslaught of governmental and corporate media attacks. This dynamic remains unchanged and the Biden administration has only worsened an already bad situation.

The troubles start at the top with the president himself. When asked by George Stephanopoulos in an ABC news interview if Vladimir Putin is “a killer” Biden answered in the affirmative. The president was never known for his intellect and thought that repeating Russiagate tropes would play well. It didn’t play well with the Russians who immediately recalled their U.S. ambassador back home to Moscow.

While Biden was dealing with foot in mouth disease regarding Russia, his Secretary of State Antony Blinken was making a mess of relations with China. He invited his Chinese counterparts to a meeting in Anchorage, Alaska and proceeded to offend them by scolding them in front of the press and repeating unfounded charges about human rights abuses against the Uyghurs.

“Well, I think we thought too well of the United States.  We thought that the U.S. side will follow the necessary diplomatic protocols,” said Yang Jiechie , Director of the Central Commission of Foreign Affairs. It all went downhill quickly with very public bad behavior on the part of the amateurish and arrogant Americans.

It isn’t clear what Blinken hoped to achieve, but almost immediately after that debacle the Chinese began their own initiative with their partner nations. Russian foreign minister Sergei Lavrov was given a warm welcome on his trip to China. Chinese foreign minister Wang Yi then departed for Iran where the two countries announced a 25 year, $400 billion partnership. Among other things China committed itself to buying Iranian oil, an agreement which diminishes the impact of U.S. sanctions.

Having squandered opportunity and lost leverage, the hapless Americans have been pressured by the Europeans to rejoin the Joint Comprehensive Plan of Action (JCPOA), popularly known as the Iran nuclear deal. Talks will resume in Vienna but the Iranians are neither impressed nor intimidated. Foreign minister Javad Zarif stated in a Twitter post that the U.S. must remove all sanctions in order for the talks to move forward. He added for emphasis, “No Iran-US meeting. Unnecessary.”

The ongoing impacts of U.S. meddling are coming to fruition all over the world. Even U.S. ally Germany is moving ahead with the Nord Stream II gas pipeline with Russia, making a lie out of claims that Russia is a threat to Europe. Despite all of its schemes to dominate, nothing is working in this country’s favor on the diplomatic front.

The United States is still the most powerful country militarily, and can do great damage should it choose. It can sanction weaker nations, but that of course drives them closer to others. China and Russia supply Venezuela with medical equipment that would otherwise be impossible to obtain under U.S. sanctions. China also purchases Venezuelan oil and along with Russia, supplies that country with Covid vaccines.

Biden is dealing with the results of decades of the United States behaving as if its brief unipolar moment would last forever. China will soon surpass the United States economically and it is using that power to its advantage. Its Belt and Road Initiative involves countries on every continent and provides opportunity where the western nations offer only debt and subjugation.

The United States believes its own hype and thinks that its relatively brief period of domination will last forever. Instead the new president is rightly viewed as a paper tiger after just a few months in office.

Only propagandized and uninformed Americans believe that Russian meddled in not one, but two elections. They have no idea that their leaders are losing influence and making enemies. They don’t know that every act of aggression brings the targeted nations closer together.

Russia’s foreign minister recently said that relations with the United States had “hit bottom” and that there were no plans to send their ambassador back to Washington. The idea that Joe Biden is the most powerful man in the world is a fantasy accepted only because of endless indoctrination.

No one else lives in this dream land. Even dim witted Joe Biden has to learn that he can’t call other presidents killers and have any expectation of good relations. Of course his definition of good relations means other countries obeying U.S. dictates. But that isn’t how the world works any more. He and his handlers must quickly disabuse themselves of any notion that the U.S. can continue to get away with these debacles of their own making. These “grown ups” in the room had better grow up fast. 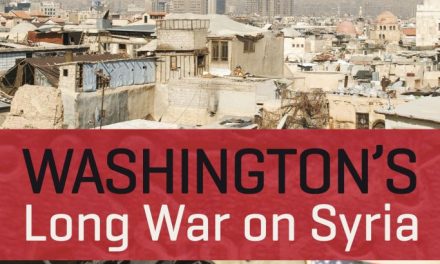 What Do Empires Do? 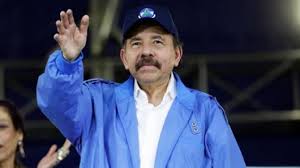