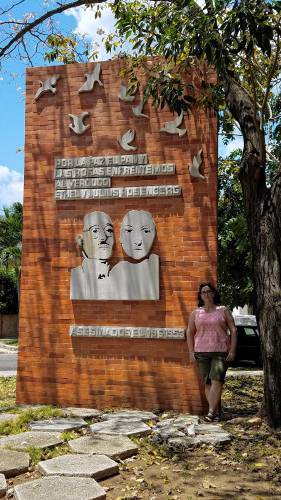 Havana, Cuba  The Cuban Institute of Friendship with the Peoples (ICAP) and the Cuban Movement for Peace and Sovereignty of the Peoples (MOVPAZ) paid tribute on Tuesday in Havana to Ethel and Julius Rosenberg on the 65th anniversary of their execution.
A floral wreath was placed before the only monument of its type in the world dedicated to Ethel and Julius Rosenberg in Vedado neighborhood, designed by Cuban sculptor Jose Delarra.
Participating in the tribute was US filmmaker Estela Bravo, Friendship Medal laureate granted by the Council of State, whose first images of the Rosenberg children demanding clemency for their parents were captured by her at the age of 20, in order for the world to learn the truth of the assassination.
The New Yorkers were executed in the electric chair on June 19th, 1953 in Sing Sing prison, accused of allegedly handing over information to the Soviet Union regarding the atomic bomb.
During the activity, the words of the leader of the Revolution Fidel Castro was remembered in the First Declaration of Havana in 1960 when he recognized the injustice committed against the Rosenbergs.
Jose Altshuler, founder of the MOVPAZ and member of its secretariat highlighted the importance of paying tribute to Ethel and Julius Rosenberg.
We are gathered here today to remember the exemplary courage with which they both confronted the execution in the electric chair, victims of a political prison term motivated in times of the cold war and the witch-hunt in the United States, he said.
The representative of the International Relations Department of the Central Committee of the Cuban Communist Party, Leopoldo Valle Alvarez; President of the MOVPAZ Silvio Platero and ICAP Vice President Noemi Rabasa, among others participated in the tribute. 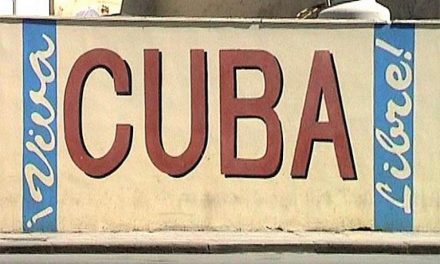 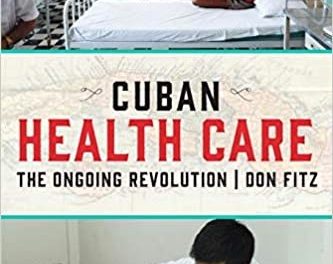 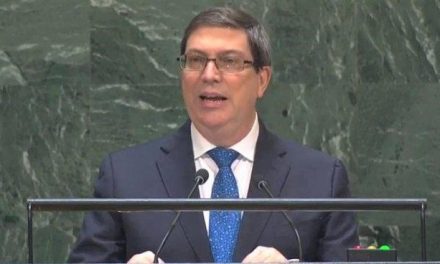 Threats and Coercion Will Not Extract a Single Concession from Cuba