Four countries Â France, Spain, Italy and Portugal Â revoked flight permission while the plane was taking Morales and other officials home from an energy conference in Moscow.

The original route was Moscow, Lisbon (Portugal) to refuel, Guyana, and then La Paz. With no explanation, a few hours before departure time from Moscow, Portugal revoked the landing permit.

Therefore a second route was chosen going from Moscow to the Canary Islands (Spain), to refuel then to Guyana, and La Paz. With this route the plane had to fly over France then Spain, but one hour before crossing into French airspace, and while the plane was in the air, French authorities denied the use of its airspace, and Italian authorities did likewise.

Too low on fuel to continue on its journey, the plane and the entire crew was put into danger. Finally it got permission for an emergency landing in Vienna.

Bolivian diplomats accused France, Portugal, and Spain on Tuesday of acting under American pressure to revoke permission for President Evo Morales’s plane to traverse their airspace or land on their airports on the way back to Bolivia.

President Evo Morales refused to give permission to have the Bolivian Presidential aircraft searched, because this would violate international law and diplomatic immunity. Morales stated "I am not a delinquent so they can inspect the Bolivian Presidential plane. I am a president and I learned to know and respect international law. It seems that other presidents don’t do so." Therefore he categorically refused to allow the request of Spain authorities to inspect his plane.

A country of dignity

From Vienna Airport Morales said, "We won’t be threatened. We are a small country but with dignity. I tell the European countries, we are not in times of colonization and we won’t be intimidated. This is the time of the peoples."

On Wednesday, July 3, Alvaro Garcia Linera, Vice-president of Bolivia, said, "Yesterday we saw the most shameful page of the political history of some European countries, not only because they violated international agreements but also because they have violated their own dignity as countries." He added that "it was verified that the colonies are not in America and Africa rather, sadly, in Europe."

Bolivian representative to the United Nations Sacha Llorenti said there was no doubt that this was an order from the White House. "By no means should a diplomatic plane with the president aboard be diverted from its route and forced to land in another country."

The Bolivian vice-president stated that at no moment was it allowed for the presidential plane to be inspected because it has diplomatic immunity and inspection would violate the Vienna convention.

Bolivian officials said that Spain, France, Portugal, and Italy blocked the plane from flying over or land in their territories based on unfounded rumors that Edward Snowden was on board. Snowden is the former CIA employee who revealed classified secrets of spying abuse and the massive global phone and Internet surveillance program that the National Security Agency (NSA) operates, which has indeed violated the privacy rights of millions of people in the world.

"We don’t know who invented this lie" that Snowden was travelling with Morales, Bolivian Foreign Minister David Choquehuanca said in La Paz. "We want to denounce to the international community this injustice with the plane of President Evo Morales."

Many Latin American countries stated their outrage and condemned this act of aggression against a Latin American Head of State. UNASUR (The Union of South American Nations) has called an emergency meeting on Thursday July 4 in Cochabamba, Bolivia.

Similarly, ALBA (The Bolivarian Alliance for the Peoples of Our America) has called an emergency meeting. The OAS (Organization of American States) top representative stated that "Nothing justifies the action of total disrespect to the highest authority of a Country"

Bolivian Foreign Minister has been requested by Vice-President Alvaro Garcia Linera to call the Ambassadors of Spain, France, Italy, and Portugal for consultations.

Similarly a formal letter of complaint and protest to the United Nations and to the High Commissioner of Human Rights was sent for this case of aggression against a head of state and violation of international law.

Juan Valencia is a Bolivian social activist based in Toronto 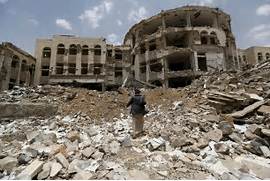 The US-Led War on Yemen 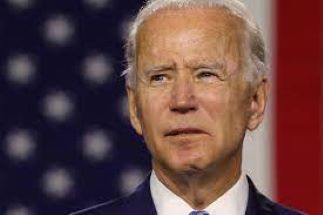 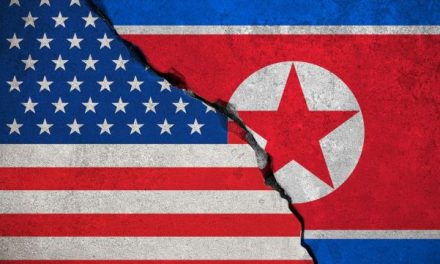 A Brief History of Two Koreas