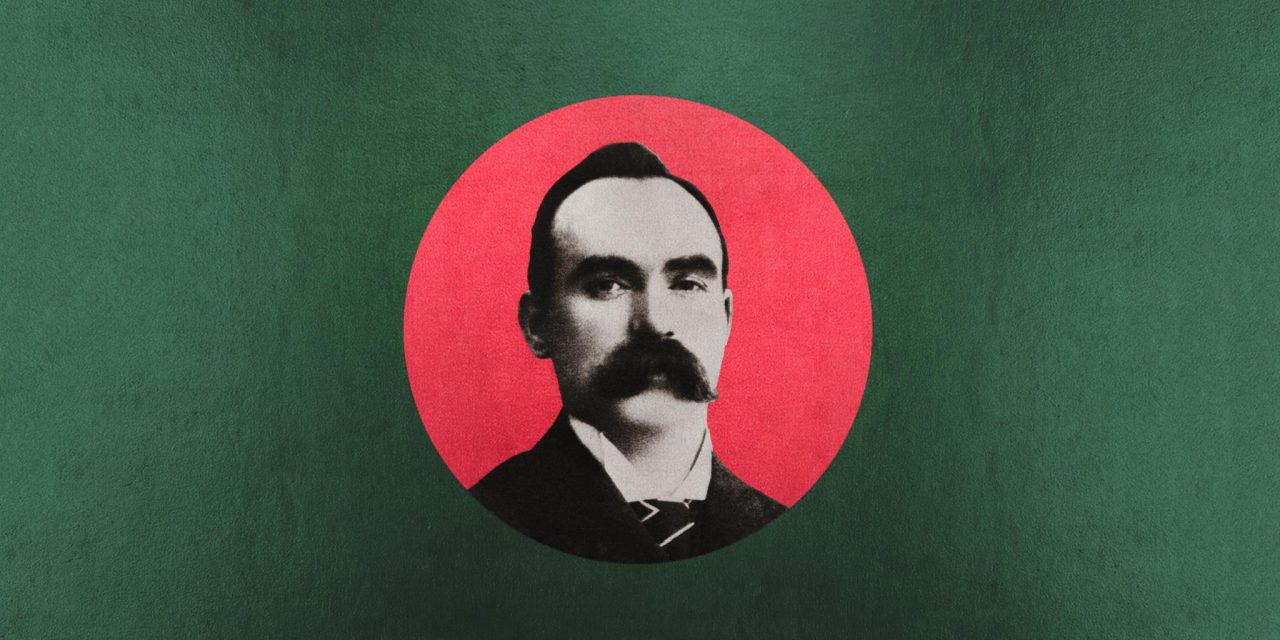 Irish history shows one what a misfortune it is for a nation to have subjugated another nation. All the abominations of the English have their origin in the Irish Pale. F. Engels to Marx, 10-24-1869

If Britain was the template for colonial imperialism, then Ireland was, along with aboriginal inhabitants of the New World, its first victims and, assuredly, its longest suffering. When British elites once proudly proclaimed that the sun never set on the British Empire, they neglected to mention that it first cast the ugly shadow of colonial oppression over Ireland.

But there, once things are in the hands of the Irish people itself, once it is made its own legislator and ruler, once it becomes autonomous, the abolition of the landed aristocracy… will be infinitely easier… It is not only a simple economic question, but at the same time a national question, since the landlords there… [are]… the mortally hated oppressors of the nation… K. Marx to L. Kugelmann 11-29-1869

Thanks to an invitation to participate in the annual James Connolly Festival (May 8-14) in Dublin, Ireland, my MLT colleague Joe Jamison and I had the pleasure of the better part of a week of education and comradeship with a number of friends of Marxism-Leninism Today. The annual festival is seven days of music, art, film, theater, poetry, and politics, concluding with a ceremonial wreath-laying at the Arbour Hill Cemetery in honor of James Connolly and the other martyrs of the 1916 Easter Uprising. Organized by the Communist Party of Ireland and its friends, the annual festival welds culture with politics in a way that is both entertaining and educational.

The festival stresses the long history of Irish struggle against imperialism, a struggle that continues today against British colonial influence over the northern six counties, against the supranational reign of the European Union, and against the economic exploitation of US multinational corporations that, for example, use Ireland as a tax haven.

Understandably, James Connolly occupies a central place of honor and inspiration for Irish Communists and their allies. Connolly’s grasp of the dialectics of national liberation and socialism was unparalleled for his time. As few others did, he saw the struggle for an independent Irish state as organically linked to the emancipation of Irish workers. As he wrote with great eloquence in 1897:

If you remove the English army tomorrow and hoist the green flag over Dublin Castle, unless you set about the organization of the Socialist Republic your efforts would be in vain. England would still rule you. She would rule you through her capitalists, through her landlords, through her financiers, through the whole array of commercial and individualist institutions she has planted in this country and watered with the tears of our mothers and the blood of our martyrs.

The clarity of Connolly’s understanding of imperialism and his prescient grasp of neo-colonialism anticipates Lenin and the Bolsheviks in many respects.

Our comrades and friends advised us of the Communist and left support for the demands of the Right2water campaign for free and clear public ownership and use of Ireland’s water resources by all of its citizens, a campaign that included a national demonstration in Dublin in April.

We learned of the role of Irish Communist leaders and allied militants in support of striking employees of the national bus service, Bus Éireann. Irish Communists are militantly active in the country’s trade union movement.

We met comrades who physically shut down Shannon International Airport in order to deter US imperialism’s affront to Irish sovereignty. When US planes land with troops, supplies or captives, to deliver torture, death, and destruction to other parts of the world, these dedicated militants attempt to block runways and accept arrest as a result.

The bookstore regularly hosts a series of public discussions and debates on questions relevant to socialism and the working-class movement, a series dubbed Connolly Conversations.

In addition, the Communist Party has sparked a fruitful conversation with the left wing of the Irish Republican movement, a conversation that seeks to restore socialism to its place in the tradition of radical Republican thought. Organized as the Peadar O’Donnell Socialist Republican Forum, it pays tribute to a man who was a socialist, union organizer, IRA leader, editor, author, and internationalist– once described as “the greatest agitator of his generation.” Forums are held throughout Ireland.

One of the leaders of the Forum, Tommy McKearney, spoke passionately on May 14 at the solemn ceremony held in the courtyard of Kilmainham Gaol where James Connolly was executed on May 12, 1916. The event was sponsored by the Dublin Council of Trade Unions. In his address, McKearney stressed the unity of Republicanism and socialism. Having spent 16 years in prison as a leader of the struggle against British imperialism and participating in the 1980 prison hunger strike, he is a most suitable spokesperson for the Republican cause. McKearney is one of Ireland’s leading Marxists as well. His book, The Provisional IRA: From Insurrection to Parliament is an indispensable analysis of the dynamics of the late-twentieth-century struggles against injustice in the six counties.

We concluded our visit that afternoon by participating in the Communist Party’s commemoration of James Connolly’s execution at Arbour Hill Cemetery, where the martyrs of the 1916 rebellion are buried. Jimmy Doran, Dublin District Chairperson of the Communist Party, gave an inspirational oration:

He would be down on the runway in Shannon with the anti-war movement, defending our neutrality and stopping the American war machine turning Shannon into an aircraft carrier for their genocidal wars.

James Connolly fought and died for a socialist republic, not for the gombeen-partitioned [a gombeen is a small-time wheeler dealer, a con man] country with a divided people that the counter-revolution installed.

Comrades, there is no alternative.
It’s socialism or barbarism.

We only want the earth!

We thank Eugene McCartan, General Secretary of the Communist Party of Ireland, for inviting us to share the warm, generous hospitality of the Irish comrades. 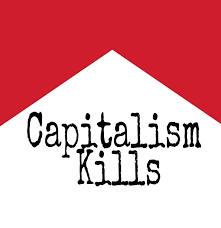