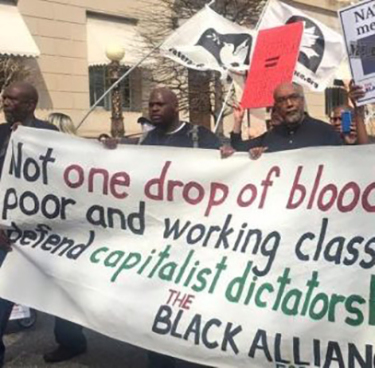 The Black Alliance for Peace (BAP) has determined climate change and the interlocking issues of war, militarism, and the now-normalized and still illegal U.S. interventionism pose the greatest threats to humanity.

That is why we have launched a campaign demanding all 2020 candidates for local, state and federal offices in the United States take a position on U.S. interventionism (read our official statement ).

BAP’s campaign has been making the connection between U.S. foreign interventions and the domestic war on African people and other oppressed groups.

DEMAND ALL 2020 CANDIDATES TAKE A STAND AGAINST WAR, MILITARISM AND REPRESSION

ALL CANDIDATES AND ELECTED OFFICIALS MUST: 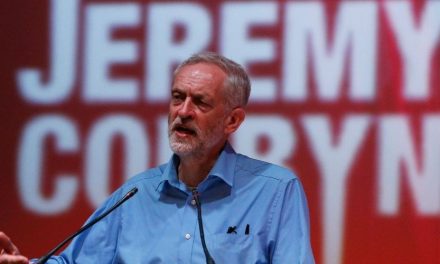 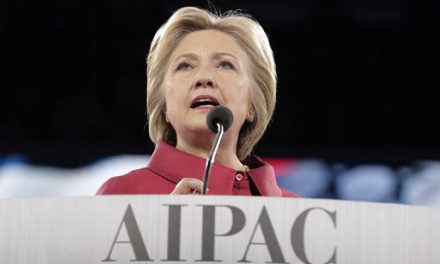